MEMPHIS, Tenn., Oct. 6, 2022 /PRNewswire/ -- Pittco Management, LLC (Pittco), the single-family office of Joseph R. (Pitt) Hyde III and his wife Barbara Hyde, has appointed Henry Guy as President. Guy was appointed Chief Investment Officer at Pittco in October 2021 and he will retain those duties and responsibilities. 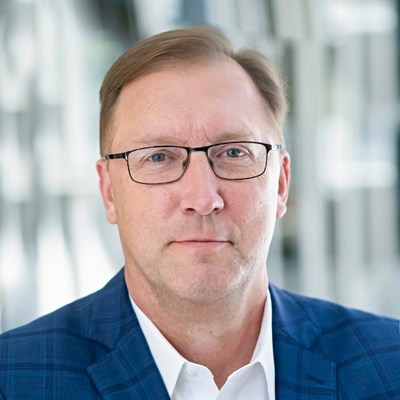 As President, Guy will be responsible for management and oversight of all aspects of Pittco's day-to-day operations and will serve on the firm's Executive Committee. His 25 years of investing experience includes both public and private markets. Guy has founded, funded, and led venture capital and buyout funds and served on the boards of both hedge and 40 Act mutual funds.

Mr. Hyde, founder of AutoZone, praised Guy's "wealth of experience and expertise and his track record of success and integrity. As Chief Investment Officer, he has provided strong direction for our investment team, and as President, his broad leadership, his innovation, and his integrity will be drivers for Pittco's success." Mrs. Hyde, Chair and CEO of Hyde Family Foundation said Guy will play "a pivotal role in writing the next chapter of our work."

Guy termed the Pittco President's position as, "a once-in-a-lifetime opportunity to work for a family dedicated to improving their hometown and beyond. I am honored to contribute to this remarkable, generous family's enduring legacy."

Henry holds a Bachelor of Science degree from the United States Naval Academy and a Master of Business Administration from Vanderbilt University.

Pittco is a single-family office for the family of Joseph R. (Pitt) Hyde, founder of AutoZone, and his wife, Barbara Hyde. Pittco was established over 30 years ago, and provides investment, accounting, tax, and financial services from its headquarters in Memphis, Tennessee.