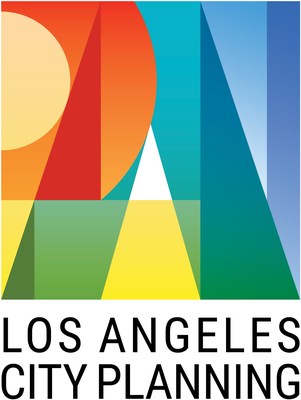 There are now 1,264 HCMs marking places that represent important events in the rich history of the city, significant architectural achievements that have shaped Los Angeles, and sites associated with people who have contributed to the City's civic and cultural life. This list of monuments showcases the breadth of resources which celebrate the cultural tapestry of Los Angeles's communities.

"With influences from immigrant, migrant, and indigenous communities, Los Angeles is an incredibly culturally rich city,'' said Director of Planning Vince Bertoni. "Future Angelenos will be able to appreciate the efforts of previous generations as a result of our steadfast commitment to understanding the passion and enthusiasm upon which this great City was built."

The City's first HCM, the Leonis Adobe, was designated on August 6, 1962. The criteria for designation allow the City to admit a wide variety of monument types. While buildings make up the great majority of HCMs, structures such as bridges and public stairways, as well as trees, can also be designated. Open spaces such as Griffith Park, Echo Park, and Banning Park are also recognized as HCMs, along with natural features that qualify as culturally significant.

HCM designation grants properties a level of protection against demolition. Owners also become eligible to use preservation incentives, such as the Mills Act Historical Property Contract Program, which can provide property tax relief to support the substantial rehabilitation of significant historic resources across the city. Preservation fosters more sustainable development patterns that promote the repurposing of existing buildings across the City while also combating climate change by recycling materials to reduce carbon emissions.