WASHINGTON, May 24, 2022 /PRNewswire/ -- PBS' NATIONAL MEMORIAL DAY CONCERT returns for a live presentation from Washington, D.C. hosted by Tony Award-winner Joe Mantegna and Emmy Award-winner Gary Sinise, acclaimed actors who have dedicated themselves to veterans causes and supporting our troops in active service.  Featuring all-star musical performances and tributes, the 90-minute broadcast of the 33rd annual NATIONAL MEMORIAL DAY CONCERT will air on PBS and stream on YouTube and www.pbs.org/national-memorial-day-concert on Sunday, May 29, 2022 at 8:00 p.m. E.T., honoring our men and women in uniform, veterans, their families and all those who have given their lives for our country.

A more than three decades long tradition unlike anything else on television, this deeply moving and reverential night takes us back to the real meaning of the holiday through personal stories interwoven with musical performances by top stars with the National Symphony Orchestra.  The 2022 NATIONAL MEMORIAL DAY CONCERT will include the following segments:

The NATIONAL MEMORIAL DAY CONCERT airs on PBS Sunday, May 29, 2022, from 8:00 to 9:30 p.m. E.T., as well as to our troops serving around the world on the American Forces Network.  The concert will also be streaming on YouTube and www.pbs.org/national-memorial-day-concert and available as Video on Demand, May 29 to June 12, 2022.

The NATIONAL MEMORIAL DAY CONCERT is pleased to welcome back the Horatio Alger Association of Distinguished Americans, a nonprofit educational organization honoring the achievements of outstanding individuals and ensuring the American dream for future generations through one of the nation's largest privately-funded, need-based scholarship programs. The Association, which is celebrating its 75th anniversary in 2022, has awarded over $253 million to more than 35,000 students since the establishment of its scholarship program in 1984.

The concert is also made possible by grants from: the National Park Service, the Corporation for Public Broadcasting, the Department of the Army, General Dynamics, PBS and public television stations nationwide.  Air travel is provided by American Airlines. 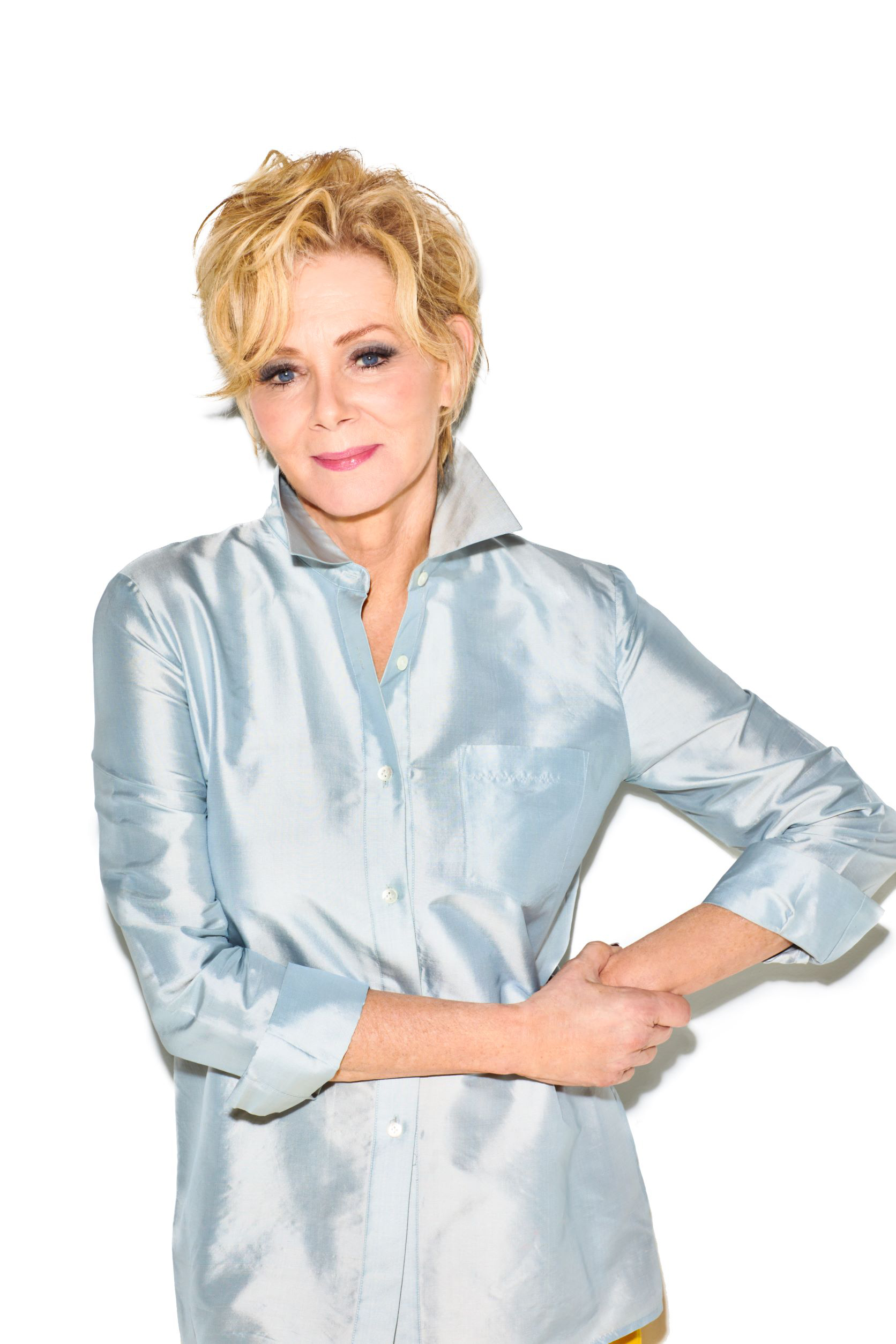 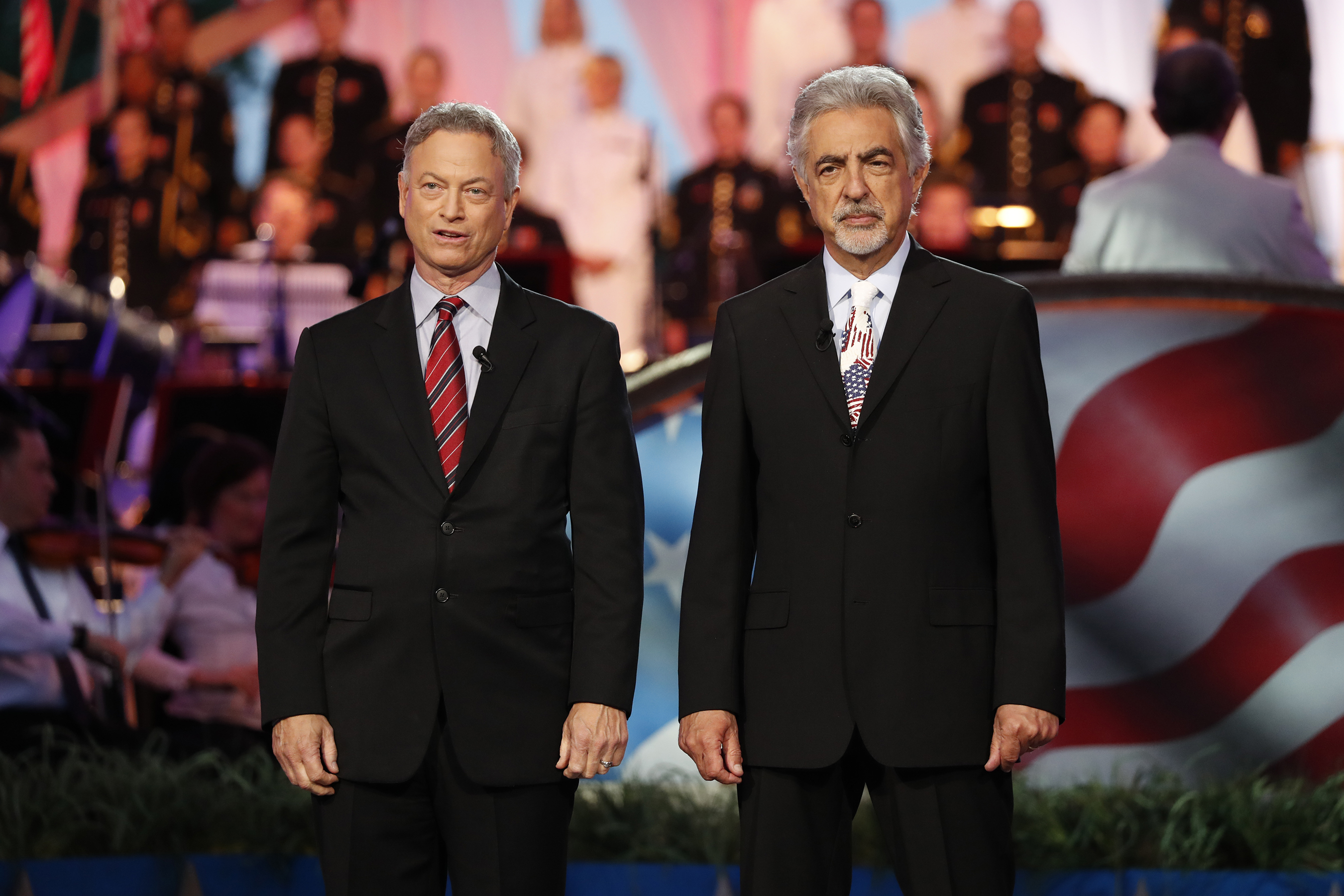