MESA, Ariz., Sept. 9, 2021 /PRNewswire/ -- Harrison Rogers, an Arizona-based entrepreneur and philanthropist, kicks off his new media venture by travelling to the U.S. Mexico-Border to learn firsthand what is happening there from local Border Patrol Officials.

"Our border is a warzone, and the Biden administration seems to want to ignore it," says Rogers. "We decided to go there to see first-hand the reality of what is happening. The stories we heard were more shocking than anything we could have prepared for. Seriously, this is why Kamala refused to go until halfway through her first year in office."

"It's sad that Americans don't get to actually see what's happening at their own border anymore. That's why we covered this story. The voices of the people that live at our border are being ignored and they need someone out there telling their stories unfiltered."

Rogers began his new media venture after growing tired of seeing the impact that politics had on his day-to-day business. He is beginning an ongoing video podcast to bring his unique perspective to online media. Within a week of starting his new venture, he acquired hundreds-of-thousands followers online that were attracted to his stances on issues facing everyday Americans.

Rogers is a serial entrepreneur. He currently heads HJR Global, a parent company for many of the businesses he started. HJR Global ranked high on the Inc 5000 list for 4 years in a row (2017, 2018,2019, and 2020). Rogers himself was voted "Most influential Man in the Valley" and "Most influential in Valley Business" from AZ Foothills Magazine several years in a row and AZ Central's "35 under 35".

Harrison Rogers founded Lexington Services in 2012 to aid individuals with special needs. Rogers got into the business to solve a problem he saw in quality care for people with autism: "I grew up with an older sister with severe autism so I wanted to start a company that provided quality services that would be a blessing for our members and beneficial to their parents and families who had loved ones with special needs."

He left high school early to build his very first business and has been an entrepreneur since. He is now 33 years old and lives with his wife and 5 children.

"I left high school to build my first business. I figured I could just learn how to run a business in person and not in theory. I got my GED, instead. It's not something I'd recommend, but it gave me a unique perspective on life. I'm a successful high school dropout and I've lived a blessed life ever since." 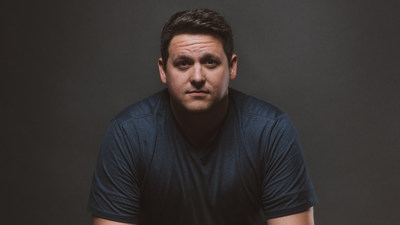 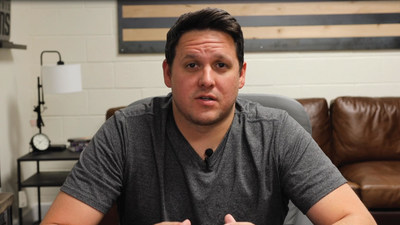