WASHINGTON, Aug. 31, 2021 /PRNewswire/ -- The Global Justice Foundation, a nonprofit foundation focused on commercial corruption, has released a comprehensive legal analysis detailing how Ahmed AlRajhi, Saudi Arabia's current Minister of Labor and Chairman of Tameer, an Emirati real estate company once valued at over $5 billion dollars, implemented a complex plan to move assets to shell firms his brothers own, defrauding the company's founder and minority shareholder along with hundreds of individual investors.

AlRajhi acquired a 75% majority shareholding of a property development business that Omar Ayesh, a Canadian entrepreneur, had established in the United Arab Emirates. Leaked internal mail, presentations and board resolutions subsequently revealed that upon securing majority control, AlRajhi and brothers orchestrated the expropriation of assets from the company, leaving it indebted and on the verge of collapse. The plan involved unlawful tactics such as forgery, witness intimidation, and embezzlement as well as leveraging legal loopholes to avoid regulatory requirements and manipulate judicial proceedings.

Bruce Casino, Esq., the report's author and a compliance and corruption expert, reviewed the evidence in "the largest fraud case in Middle East history." His 80-page report draws parallels with cases in the United States where similar behavior has resulted in criminal liability. The crimes committed include misappropriation and criminal breach of trust like that of Enron's fraudulent financial reporting, and the conspiracy Bernard Madoff, the former NASDAQ Chairman, perpetrated. Casino goes on to compare AlRajhi's abuses to the economic crimes Michael Milken committed in violation of the Racketeer Influenced and Corrupt Organizations Act (RICO). The report also details similar acts of corruption and bribery perpetrated in Doha, where Emirati and Qatari banks were defrauded, as well as Anglo-American investment firm Bridgehouse Capital in a scheme that mirrored the Tameer plan.

The Ayesh vs. AlRajhi case has been in litigation for 13 years; however, the public prosecutor has yet to examine evidence of corruption in the matter, investigate threats to a magistrate judge or sanction noncompliance with the Dubai court's instructions. 25 court-appointed experts in seven committees have reviewed details of the case but several were unable to reach conclusions due to abuse of process. Despite the obstruction, panels in the case did issue three reports in favor of Ayesh with awards of 4.2 billion, 6.8 billion and, as recently as November 2020, 1.6 billion UAE dirhams plus penalties, which would amount to approximately half a billion United States dollars. The case is in its final stages of the appeals process and has been referred to the Dubai Ruler's Court as of May 2021.

The GJF is a non-profit, Washington, D.C.-based organization helping nations with anti-corruption goals hold people in positions of influence accountable, particularly where leaders may be unaware of corruption within government ranks. We count among our volunteer Board and counsel eminent lawyers including Michael Steele, former chairman of the Republican National Committee, and former Virginia Congressman Jim Moran (D) as well as former federal prosecutor and Assistant United States Attorney Sidney Powell and former United Sates circuit judge and U.S. solicitor-general, Ken Starr.

Bruce J. Casino has extensive litigation experience including white-collar and Foreign Corrupt Practices Act (FCPA) matters. Mr. Casino has served as lead counsel for several prestigious companies including Panasonic Avionics Corporation, Booz Allen Hamilton, and Symantec as well as several law firms. He has earned a preeminent rating in the Martindale-Hubbell® Peer Review Ratings, a practitioner-based ranking for attorneys. He has also served as an adjunct professor at the George Washington University Law School, teaching the university's course on white collar crime for 14 years. 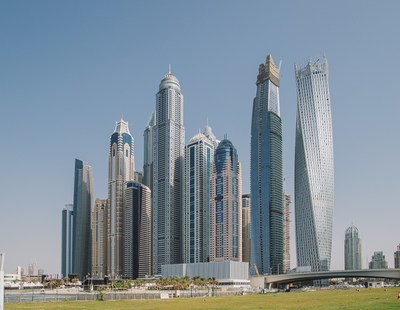 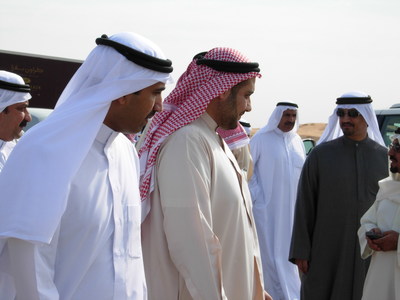