PONTIAC, Mich., June 15, 2021 /PRNewswire/ -- LBI Limited, leaders in the private sales of vintage and collectible vehicles, offers Ken Block's 1977 Ford F-150 HOONITRUCK at its Pontiac, MI Showroom and online at www.LBILimited.com. The HOONITRUCK has garnered over 75 Million YouTube® views by drifting, speeding, and defying physics in a dazzling display of vehicle acrobatics captured in viral cinematic films. Its debut film, Gymkhana TEN, captured it terrorizing a stretch of Route 66 then drifting around an elaborate array of rusty Edsels. 2019 saw its star appearance in Climbkhana TWO where it hooned its way up China's Tianmen Mountain highway, considered to be the world's most dangerous mountain highway. Its tire smoke-induced antics have even landed it on Amazon's Emmy Nominated series, The Gymkhana Files.

The HOONITRUCK is a true one-off unicorn, custom built by Detroit Speed in Mooresville, NC with overall design and styling dictated by Ken Block and his team at Hoonigan. The truck masterfully blends a classic utilitarian icon with the pinnacle of modern racing technology. Under the hood of the atypical 1977 F-150 sits a prototype 3.5L Ford Performance/Roush Yates EcoBoost V6 engine lifted directly from the Ford GT Le Mans program. The same legendary engine type from the Ford GT that made headlines at the 24 Hours of Le Mans. Atop the engine sits an aluminum intake manifold 3D printed by Ford Performance as a one-off piece for the HOONITRUCK. At the time, the intake was the largest 3D printed car part in the world. The Le Mans engine puts out a mind-boggling 914hp with 702 ft·lb of torque through a Sadev 6-speed all wheel-drive gearbox.

"We are extremely excited to continue our momentum after successfully selling two cars from Ken's collection, his 1986 Ford RS200 and his Ex-Gymkhana Ford Fiesta "RX43." states LBI Limited's Partner and Specialist, Keith Koscak.

For the first time ever, LBI Limited will make the HOONITRUCK available to the public with an asking price of $1,100,000. Many spares accompany the truck including an additional Ford GT Le Mans engine.

Ken Block is a professional rally driver and media personality who took the internet by storm with his "Gymkhana" series of videos. Ken also co-founded DC Shoes and is the co-owner of the apparel and lifestyle brand, Hoonigan Industries. 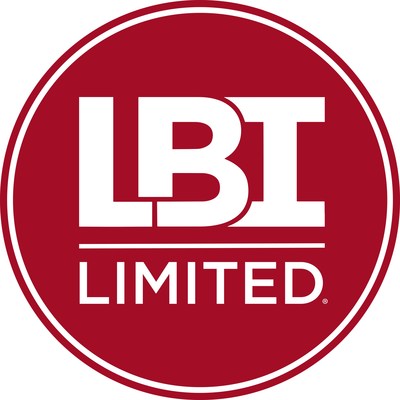