"We can have all the good ideas in the world, but we need to shepherd them and convene the right parties to help them come to fruition so we can take steps now for the betterment of our future," said Trammell S. Crow, Founder of EarthX.

Throughout the week, EarthxTV will premier shows such as Road to Glasgow, E4 Transforming Power, Defending Nature and El Futuro del Planeta, in addition to youth-focused shows. The premiere of El Futuro del Planeta will explore the connection between pandemics and animal health and will highlight the urgent and long-term measures necessary to prevent future outbreaks.

EarthX Board Chair Lynn McBee said, "Earthx2021 will bring together and celebrate the individuals, organizations and initiatives that are pushing environmentalism forward today, from conservationists to businesspeople, filmmakers to policymakers, decades-long experts to young activists shattering the status quo."

EarthX's Health and Environment Panel, moderated by the global leader in large landscape conservation Harvey Locke, will explore how protecting nature can help us avoid future pandemics. Participating speakers include Dr. Rochelle Paula Walensky, Director of the Centers for Disease Control and Prevention and the administrator of the Agency for Toxic Substances and Disease Registry.

Film Festival | Films and emerging media will screen from April 16th through the 25th online and outdoors for the annual EarthxFilm Festival. The 33 features and short films each capture a unique view of environmental issues ? touching on conservation, climate change and the heroes working to protect our planet. Winning films will be awarded a total of over $25,000 in prizes.  Opening Night for EarthxFilm will be highlighted with a drive-in presentation of Sally Aitken's Sundance favorite Playing with Sharks, about the charismatic and groundbreaking diver Valerie Taylor.

This year, showings will take place online, on EarthxTV, as well as in-person. Those located in the Dallas, Texas, area are invited to attend retro-inspired drive-in screenings, as well as select socially-distanced outdoor showings. On Earth Day itself, April 22nd, the festival will be located in Klyde Warren Park in downtown Dallas.  The event includes a screening of the world premiere virtual presentation of Clark Johnson's Percy Vs. Goliath, starring Christopher Walken, Adam Beach, Christina Ricci, and Zach Braff.  The Executive Producer is NBA champion Dwight Howard.

Festival selections range from the whimsical to the daring, with films like Barriers to Bridges ? exploring the ways in which local Alabama organizations are creating a more inclusive environmental movement for Black, Indigenous and People of Color ? and Snowy, a short about animal happiness that follows a humble, four-inch-long pet turtle that has lived in a family basement for over 10 years. 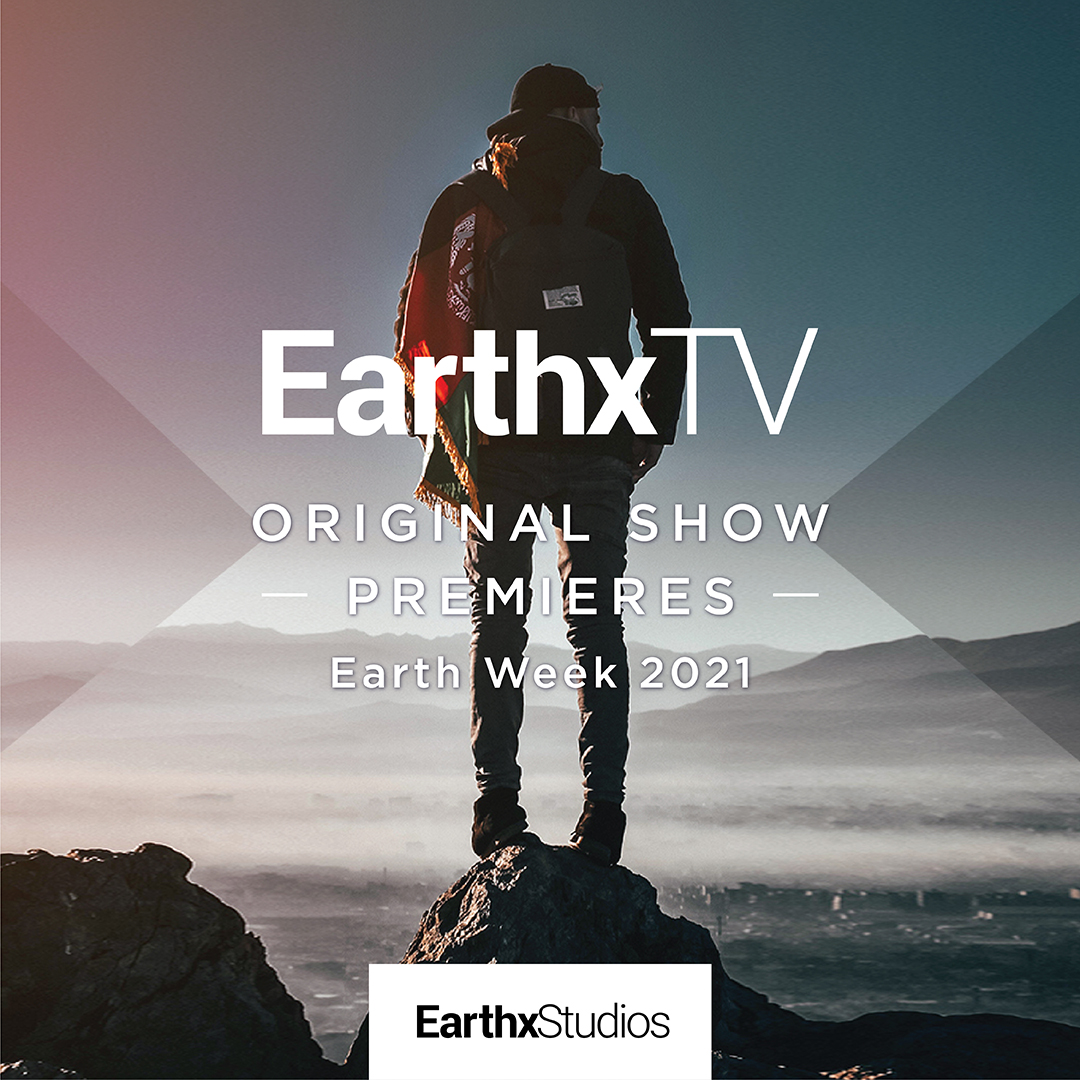 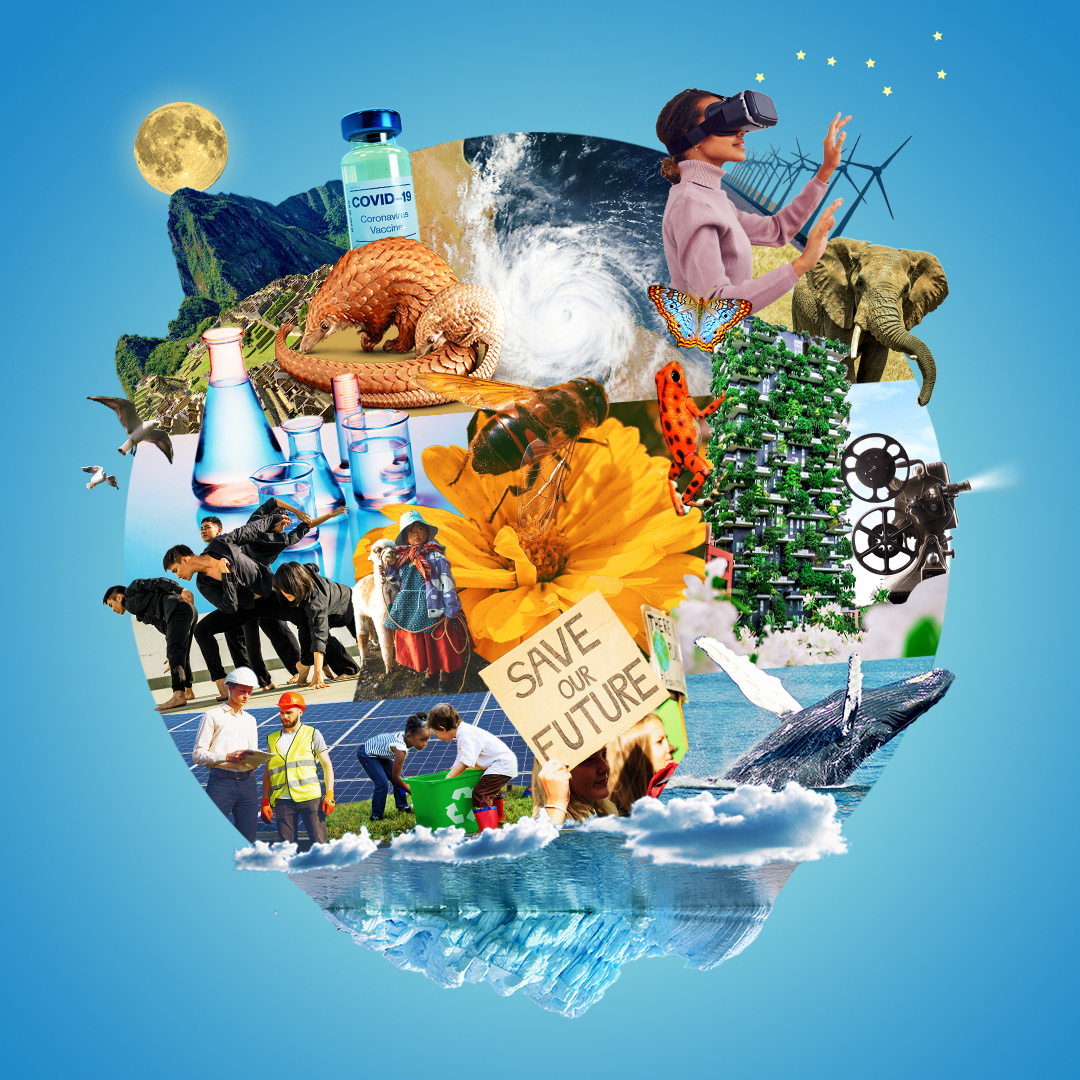