The Fangzhuang Special Service Station of the Fengtai District Fire Rescue Detachment in Beijing is one of the first special service stations established in China. In addition to performing firefighting duties on a daily basis, they also handle social welfare and chemical disasters throughout the northern region of the country.

Firefighters need to train every day, persisting for years. Each carries an air tank weighing more than 10 kilograms while performing four sets of 50 push-ups for an hour a day. At the same time, they also practice high-altitude climbing, crossover, high-speed descent and chemical disaster treatment.

In 2019, a gas leak occurred in a restaurant in the Liujiayao area of Beijing, which caused a conflagration at the site. At that time, the valve of the gas tank was burned and could not be closed. With their cooperation, they lifted the gasoline tank and used a water gun to cool down. They never felt fear at the scene of the accident. They extinguished the fire as quickly as possible, rescued people and minimized losses.

Being a firefighter is one of the most dangerous professions in peacetime. They are the closest hero to ordinary people. According to data released by the Ministry of Emergency Management of China in April 2020, since the founding of the People's Republic of China, 636 firefighters and 87 forest firefighters have died doing firefighting and rescue work and saving people's lives and properties. 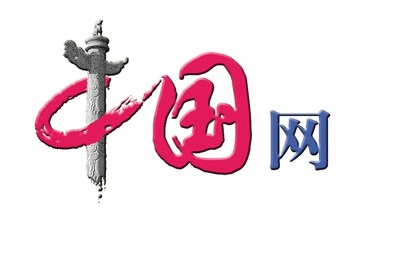