TORONTO, Nov. 7, 2020 /CNW/ - Jack Siegel, Partner, Blaney McMurtry is available to speak to the media about election law matters in the United States and Canada. 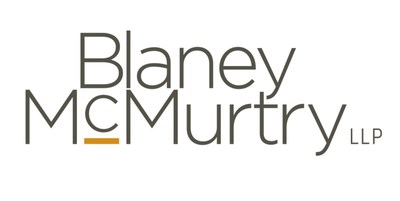 Jack Siegel is available to news media to discuss questions such as:

One of the only lawyers in Canada with a distinct and substantial Election and Political Law practice, spanning over 30 years. Advises political parties and other participants in elections to all levels of government and is regularly called upon to represent individuals and businesses before Lobbying and Integrity Commissioners at all levels.