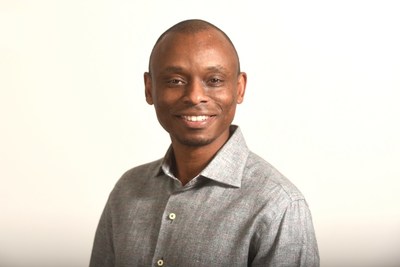 As a married person and father of two incredible children, I firmly believe all people, including politicians, are entitled to a private life. I wish Rep. Omar and Mr. Mynett the very best as they begin their married life together.

However, I also believe that how a candidate manages both their public life and political campaign are important metrics for voters to assess transparency and integrity. Misleading voters is a serious breach of the public's trust, whether that be the President of the United States or a Member of Congress.

Campaign finance remains a significant issue, especially when it comes to how campaigns raise and spend money. Ethics still matter. The voters of Minnesota's Fifth Congressional District deserve to know when Rep. Omar's relationship with Mr. Mynett, a paid campaign consultant and fundraiser, began and what steps, if any, she has taken since to avoid any conflict of interest.

I call on Rep. Omar to explain to the hardworking voters and donors in Minnesota's Fifth Congressional District why her campaign has paid her husband's political consulting firm, E Street Group, more than $586,000 since 2018, according to the Federal Election Commission. This amount represents almost 60% of the total lifetime revenue of the firm, which prior to 2018 was largely inactive.

Over the course of my campaign, I will be unveiling my policy position on campaign finance reform laws so that voters and donors no longer have to wonder if their hard-earned donations are being spent for their intended purpose.

As a lifelong progressive Democrat, mediator, volunteer minister and civic leader, I'm running against Rep. Omar because I believe every person in Minnesota's Fifth Congressional District needs and deserves a representative who will show up, listen, and do the work with integrity and transparency.  I am and always will be focused on the Fifth.

To learn more, please visit www.AntoneForCongress.com and on social media @Antone_MN Instagram @AntoneMN and on Facebook at Antone For Congress.