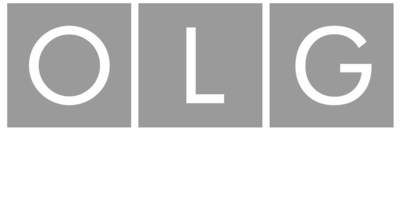 SORA has been in place since 1994, but in 2006 and again in 2011, the state legislature expanded the act by creating harsher measures for registrants. For several years, registrants have been forced to comply with provisions that violated the First Amendment, including forcing registrants to give up their personal information and restricting where they can live. For many, this also included being retroactively added to the list for charges they had long since served time for or that had been dropped.

The portions of SORA that violate the First Amendment or are too vague to interpret have been declared unconstitutional as well as the retroactive enforcement of new sections of the law to individuals who were sentenced prior to their enactment. The legislature has a short window of time to come up with a new statute before the judgment becomes effective, which will obliterate the entire statute due to the Court's finding that the unconstitutional portions of the law cannot be excised and the law remain understandable or enforceable.

For more information, feel free to get in touch with Oliver Law Group, P.C. at www.oliverlawgroup.com. Follow our blog for updates and new developments on this case.