MENLO PARK, Calif., Nov. 19, 2019 /PRNewswire/ -- Portfolia, which creates investment funds designed for women to back companies they want to see in the world, has announced the launch of its eighth investment fund. The Rising America Fund will invest in early stage and growth companies in the U.S. where people of color or LGBTQ community members see opportunity for returns and market impact.  It is the first fund of its kind to be led by world-class investors who are Latina or African-American women. 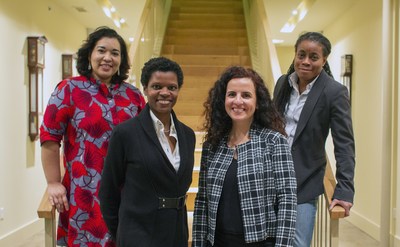 "Some of the most exciting companies--and greatest opportunities for returns?are coming from these burgeoning markets," says Portfolia founder and CEO Trish Costello. "Yet these companies and entrepreneurs are shut out by the traditional venture capital industry."

Lorine Pendleton, New York chair of Tiger21, board director of the Angel Capital Association, and a lead partner in the Rising America Fund, notes that in 25 years the U.S. will be a "majority minority" country. "These are not niche markets," says Pendleton.  "In traditional venture capital there is a pattern-matching problem. They are not looking at the companies serving these markets and don't know how to evaluate them, because they don't have diverse networks. As a result, they are leaving money on the table."

According to a 2019 Knight Foundation study, only about 4 percent of all invested venture capital assets nationwide are being managed by women, with a similar 4 percent managed by minorities. Just one percent of venture-backed start-up founders are black; 1.8 percent are Latino, according to a study by DiversityVC. Numerous studies, including a recent McKinsey report, have shown that ethnic as well as gender diversity on executive teams has a measurable effect on company profits.

Costello calls the lead investors in this fund "a dream team." In addition to Pendleton, among them are three Kauffman Fellows: Noramay Cadena, an MIT-trained mechanical engineer and managing partner of MiLA Capital in Los Angeles; Karen Kerr, Ph.D., a former executive managing director of GE Ventures and managing director of ARCH Venture Partners, based in Chicago;  and Juliana Garaizar, Angel Capital Association board member, former director of the Texas Medical Center Venture Fund, and a lead partner in the Portfolio Consumer Fund and Rising Tide Fund, based in Houston.

The Rising America Fund will have a national footprint and will consider investments in companies across various stages of development, including but not limited to Seed through Series C.

Portfolia designs investment funds for women to back innovative companies for returns and impact. Combining the professional management and diversification of a venture fund with the engaging experience of angel investing, Portfolia focuses on opportunities in high-growth segments that are routinely undervalued or poorly understood by traditional venture capital. Each fund enrolls 249 investors who commit a minimum of $10,000, which is diversified across up to 10 entrepreneurial companies.

Portfolia's eight venture funds have made 36 investments in 29 companies and have had two significant exits since its initial fund founding in December 2015.* Portfolia is now ranked in the top quartile of all venture funds in the U.S.

Portfolia CEO and founder Trish Costello originated the Kauffman Fellows program to train women and minority venture capitalists. She was recently named one of the "100 Most Powerful Women in Business" by Entrepreneur. Portfolia was named a "Most Innovative Company" in the 2019 Stevie Awards for Women in Business. 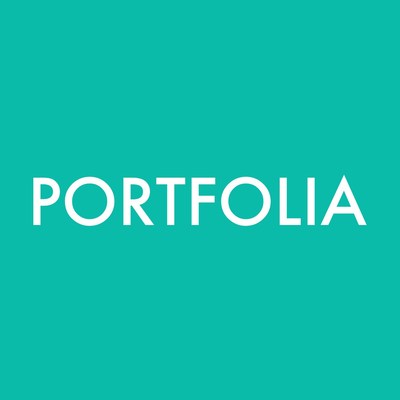