Public integrity at the heart of what we do 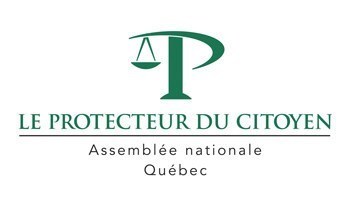 Within the framework of applying the Act to facilitate the disclosure of wrongdoings relating to public bodies, in 2018-2019 the Québec Ombudsman handled 158 disclosures and 64 requests for assistance. It also made 20 recommendations in this regard.

For example, the Québec Ombudsman conducted an investigation of a school board's vocational training centre (VTC). After verifying, it concluded that the administrators had used the VTC's human and material resources for commercial purposes. They had also perpetuated poor organization of work, violated safety rules and had employed a threatening attitude towards the staff. The Québec Ombudsman made recommendations to the school board, to the chair of the council of commissioners and to the Ministère de l'Éducation et de l'Enseignement supérieur.

In another case, a senior executive within a public body had billed it for numerous transportation costs for personal travel for nearly a year. The Québec Ombudsman recommended that measures be put in place to prevent the recurrence of such abuse and that the wrongdoer reimburse the public body for the amounts claimed.

See the highlights at rapportannuel.protecteurducitoyen.qc.ca.