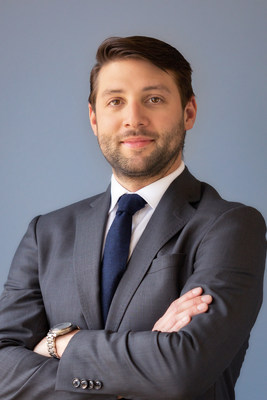 Anthony Fulco joined MedCore in August as the Seniors Housing Director of Acquisitions. Mr. Fulco brings more than a decade of seniors housing and healthcare investment experience and will be responsible for the sourcing, underwriting and closing of acquisitions at MedCore.

Prior to joining MedCore, Mr. Fulco held senior living executive positions with Thrive F.P. and Virtus Real Estate Capital where he oversaw and closed more than $750 million of value-add seniors housing and healthcare-related real estate acquisitions and developments. Much of Mr. Fulco's focus will center around acquiring single-asset and portfolio-based independent living, assisted living and memory care projects on a regional and national scale. 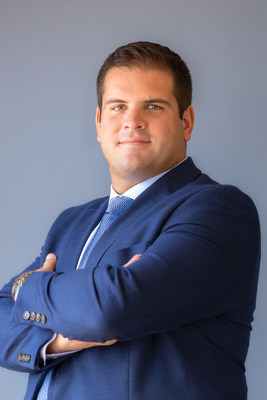 "We're thrilled with the addition of Mr. Fulco and Mr. Burt," shared Michael Graham, one of MedCore's founding partners. "Both gentlemen represent a significant investment in MedCore's exciting trajectory by bringing added insight and experience to our already dynamic senior living team."

MedCore opened its first development, a 90-bed assisted living and memory care community, in June 2018 in Cypress, Texas. This year the group closed on a $132 million acquisition of a five-asset assisted living and memory care portfolio in Arizona and Utah which added 531 units to their portfolio. Additionally, the group has four developments in design or under construction, two of which are located in Houston, Texas, one in Georgetown, Texas, and one in Norman, Oklahoma. Total project cost for these developments exceeds $215 million. Once completed, MedCore will have 1,357 senior living units under management across 10 assets with an estimated value in excess of $400 million.

MedCore Partners is a full-service real estate company dedicated exclusively to the healthcare and senior living industries. Founded in 2014, MedCore has a dynamic and robust platform in the areas of development, brokerage advisory services, tenant/landlord representation, and asset management. 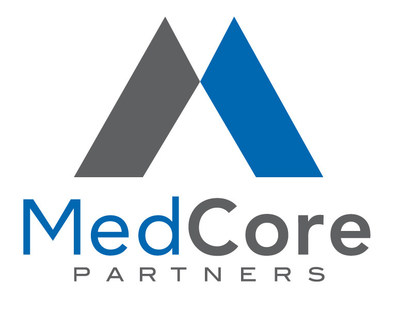