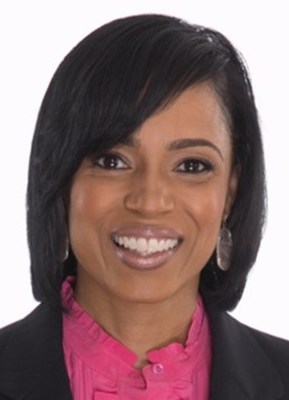 "We are pleased to announce our support for Angela Alsobrooks as County Executive for Prince George's County. Angela's record of following through on her word and getting results, gives us confidence that her vision for excellent schools, safe neighborhoods, affordable housing and access to quality health care will be a reality for all of our members," said AFGE District 14 National Vice President Eric Bunn Sr.

"Prince George's County is one of the largest counties of federal workers in the area, and we need someone like Angela to support them at home. We look forward to her winning this November and fighting for all working people next year," said Bunn.

Nearly 310,000 federal employees live in Maryland ? with more than 70,000 employees and retirees in Prince George's County ? supporting the military, caring for veterans, ensuring the safety of the flying public, and getting Social Security recipients their benefits accurately and on time.

AFGE is the largest federal employee union in the country, representing 700,000 federal and D.C. government workers in all functions of government. District 14 has more than 21,000 dues-paying members in the DC metropolitan area and Europe.

The American Federation of Government Employees (AFGE) is the largest federal employee union, representing 700,000 workers in the federal government and the government of the District of Columbia.