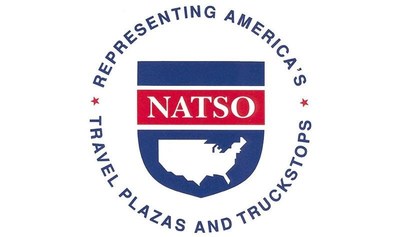 The following statement can be attributed to NATSO's Executive Director of Government Affairs David Fialkov on behalf of NATSO and SIGMA.

"The fuel retailing industry appreciates that EPA is considering its advice to expand the Renewable Fuel Standard to incentivize EV charging investments alongside renewable liquid fuels.

"We are concerned, however, at the prospect that the Administration will implement e-RINs in a manner that upends existing opportunities to unlock private investment in electric vehicle charging stations.

"To spur private sector investment in EV charging, EPA should allow charging station owners and operators to capture the value of e-RINs. The retail fuel industry has long used the value of RINs obtained from biofuel blending to lower the cost of the fuel sold to our customers. The value derived from e-RINs would help businesses like those in our industry overcome the financial challenges associated with installing charging stations and procuring and selling power to EV drivers and drive down the cost of that electricity to consumers.

"It is concerning that just days after the Administration approved EV proposals for all 50 states under the National Electric Vehicle Infrastructure program the Administration would potentially consider steps that constrain private investment.

"For more than a year, the industry has worked with regulators to ensure energy policies that will lead to a viable market-based approach to EV charging and also ensure long-term growth for this emerging refueling technology.

About NATSO and SIGMA

NATSO is the trade association of America's travel plaza and truckstop industry. Founded in 1960, NATSO represents the industry on legislative and regulatory matters; serves as the official source of information on the diverse travel plaza and truckstop industry; provides education to its members; conducts an annual convention and trade show; and supports efforts to generally improve the business climate in which its members operate. For more information, visit NATSO.com.