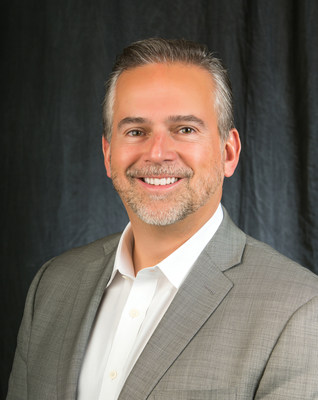 "Pablo has been an instrumental leader at NiSource for the past six years, and we are grateful for his outstanding service to the company and to our customers," said Lloyd Yates, NiSource President and CEO. "His impact to NiSource has been tremendous since joining the company in 2016, and he has held numerous roles of increasing responsibility, highlighting Pablo's talent as a versatile executive. He has been an invaluable member of our leadership team and I along with the entire NiSource community will miss working with Pablo, and we wish him the best in his new role at ERCOT."

Before his career in the regulated utility industry, Vegas held senior leadership positions with IBM, PWC and Andersen Consulting.

Pablo will remain with the company until September 2nd while a national search is underway for his replacement.

NiSource Inc. (NYSE: NI) is one of the largest fully regulated utility companies in the United States, serving approximately 3.2 million natural gas customers and 500,000 electric customers across six states through its local Columbia Gas and NIPSCO brands. Based in Merrillville, Indiana, NiSource's approximately 7,500 employees are focused on safely delivering reliable and affordable energy to the customers and communities we serve. NiSource is a member of the Dow Jones Sustainability Index ? North America. Additional information about NiSource, its investments in modern infrastructure and systems, its commitments and its local brands can be found at www.nisource.com. Follow us at www.facebook.com/nisource, www.linkedin.com/company/nisource or www.twitter.com/nisourceinc.  NI-F