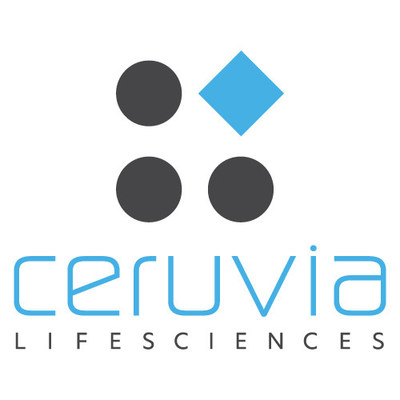 "With positive preliminary results from a Ceruvia funded pilot Phase 2 study taking place at Yale School of Medicine, we are excited to have received FDA approval to begin our Phase 2 clinical trial to examine the efficacy and safety of psilocybin in treating OCD," said Carey Turnbull, Founder and CEO of Ceruvia Lifesciences. "With few effective treatment options available for the almost 4 million Americans who suffer from OCD, our Phase 2 clinical trial is an important step in helping these patients dramatically improve the quality of their lives."

Ceruvia's Phase 2, multicenter, randomized, double blind, active placebo controlled clinical trial will examine the safety and efficacy of synthetic psilocybin (SYNP-101) in treating OCD symptoms. The trial plans to enroll a total of 105 participants who will receive 25mg of SYNP-101 or the active placebo, niaicin. The primary endpoint of the trial is to determine the reduction in OCD symptoms for up to 12 weeks after a single administration of SYNP-101. Efficacy of treatment will be measured using the Yale-Brown Obsessive Compulsive Scale, the most used and validated tool for assessing the clinical severity of OCD symptoms. The trial will commence in the second half of 2022 and will be led by Principal Investigators Dr. Benjamin Kelmedi and Dr. Christopher Pittenger of Yale University School of Medicine.

Founded in 2017, Ceruvia Lifesciences is a clinical-stage biopharmaceutical company with a mission to improve the lives of underserved patients suffering from neurological and psychiatric disorders. Founded by Carey Turnbull, Ceruvia is relentlessly focused on the development and commercialization of neurotransformational medicines to deliver meaningful relief to patients suffering from hard-to-treat headache disorders, OCD and substance abuse disorder. For too long, these communities have been poorly understood and under-served. At Ceruvia, we believe they no longer have to live this way. Based on a long history of partnership with leading researchers at Yale University School of Medicine, NYU School of Medicine and Harvard Medical School, Ceruvia is undertaking clinical research in order to help them return to living their lives to the fullest. For more information, please visit www.ceruvialifesciences.com.