'Heroes Honor Festival 2022' at Daytona International Speedway to bring honor, hope and healing to military veterans and their families

The event, presented by Engage Your Destiny, an organization dedicated to bringing honor, hope and healing to military veterans and their families, will show appreciation for Vietnam veterans with a grand display of American festivities, feature special guests, pageantry and memorable moments.

"This celebration is long overdue," said Ben Peterson, Iraq Veteran and Founder of Engage Your Destiny. "Our society largely rejected Vietnam Veterans when they first came home from active duty, yet they chose to become the guardians of honor, committing to never again allow combat veterans to return home to scorn, ridicule and mistreatment.

"On behalf of 9/11 era veterans and citizens who love our military and were welcomed home by these veterans, it's time that these heroes receive the honor they deserve," Peterson continued. "That is why we are giving our Vietnam veterans the biggest, baddest, most patriotic celebration possible."

As a proud American, Keith is known for such patriotic songs as "American Soldier," "Made in America," and "Courtesy of the Red, White and Blue." Since 2002,?Keith?has visited more than 250,000 troops in 17 countries through his work with the USO. In April 2014, he was awarded the Spirit of the USO Award.

An artist with 42 top 10 hits, 32 No. 1s, 40 million albums sold and more than 10 billion streams, Keith is also an inductee of the Nashville Songwriters Hall of Fame and is the recipient of the Academy of Country Music's Merle Haggard Spirit Award and the National Medal of Arts.

In addition to a world-class music concert featuring Keith, Moore and Morgan at 7:30 p.m. on May 28, Heroes of Honor attendees can expect a range of activities including military and bald eagle flyovers, a patriot parachute team, reunions, a resource expo, a Sunday demonstration ride, keynotes from Vietnam era heroes, lifetime legacy awards and a sacred remembrance vigil for those killed in action.

Additional special guests will include:

About Engage Your Destiny

Engage Your Destiny is a 501(c)(3) non-profit organization dedicated to engaging active military, veterans and their families through digital and in-person experiences to bring honor, hope and healing. The organization also provides a wide variety of mentorship and small group programs focused on preventing the tragedy of veteran suicide. For more information, visit engageyourdestiny.com. 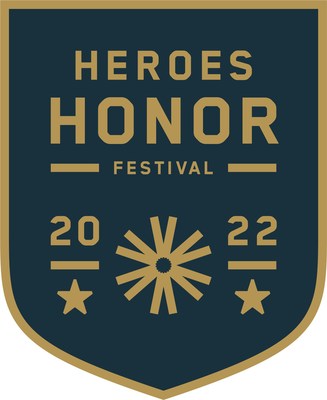 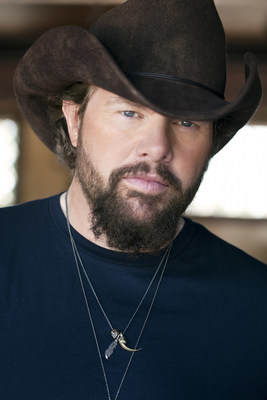