The Independence Fund Recognized for Service to Afghan Allies

CHARLOTTE, N.C., May 13, 2022 /PRNewswire/ -- The Independence Fund, a longstanding leader in service to wounded Veterans across the country, is also a pioneer among fellow VSOs for its support of Afghan combat interpreters. Now, the organization is being recognized for its work in the Allies community. 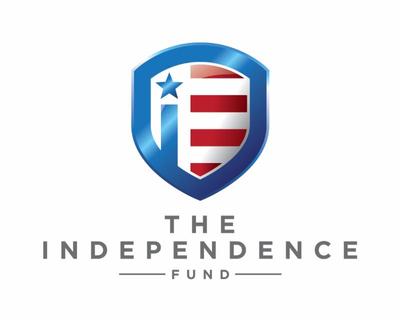 In July 2021, in advance of the withdrawal of all American troops from Afghanistan, The Independence Fund became the first VSO to open programming eligibility to Afghan combat interpreters living in or being resettled in the United States, ensuring that wartime Allies would be recognized as key members of the Veteran community. In September, following the fall of Afghanistan, the Allies program began providing financial stipends to SIV holders and SIV-pending Allies in the US, as well as connecting all resettled Afghans with proper resources, appropriate partner organizations, interpretation services, healthcare, and more nationwide.

"Just like we do with the Veterans that we serve, we aim to empower and fill in the gap for these brave families who valiantly served alongside our troops at immense personal risk," says The Independence Fund's CEO Sarah Verardo. "This program is staffed primarily by members of the Afghan community, many who served alongside American servicemembers during the country's 20 years of war. They recognize the ongoing need for food, which is why we now distribute food biweekly, and also, like many marginalized groups throughout the country, legal, employment, and medical services."

"It is a great honor to receive this kind of award, especially because I am receiving it for working with our Allies and our Veterans," said Ghafoori. "I served as an interpreter for the US while in Afghanistan, and now I am serving our Allies here in the states by interpreting for them, and helping them find resources, get groceries, obtain housing and so much more through the Allies program with The Independence Fund."

"We are so proud to have Zia on our team," said Verardo. "It is an honor to stand with the entire Afghan community and offer our ongoing resources and assistance as they call the United States home."