RIVERDALE, Md. , May 13, 2022 /PRNewswire/ -- The Troops First Foundation today named Frank Larkin as its chief operating officer. In addition, Larkin will serve as chair of its Warrior Call initiative, which focuses on curtailing suicides among active-duty service members and veterans. 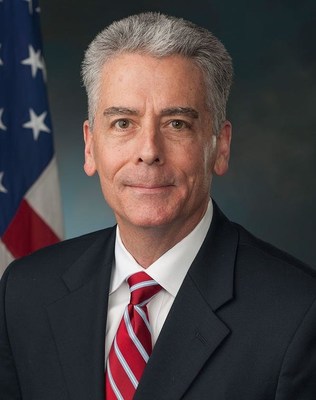 "Frank Larkin has had a distinguished career in the military, in government, in law enforcement and in private industry," said Rick Kell, co-founder and CEO of Troops First Foundation. "He is a dedicated public servant, and we are honored that he will bring his passion and organizational expertise and vision to Troops First."

Larkin has served as a Navy SEAL, as a Maryland State Trooper-Flight Paramedic, as a special agent for 21 years in the U.S. Secret Service rising to deputy assistant director and chief technology officer, and for nearly four years as the U.S. Senate Sergeant at Arms. He also served as a senior leader in the Department of Defense's Joint Improvised Explosive Device Defeat Organization, the combat support agency tasked with countering IED's and extremist organizations employing them against U.S. forces, and in senior positions at Raytheon Corp., Lockheed Martin Corp. and SAP National Security Services. He volunteers as a firefighter-paramedic with the Annapolis, Maryland, Fire Department.

"I look forward to working closely with the team at Troops First and helping it grow and, most importantly, helping it reach veterans, servicemembers and first responders who may be isolated, in need and silently suffering," said Larkin. "There is nothing more important to me than working to help our nation's warriors stay connected and find purpose."

Founded in 2008, the Troops First Foundation implements initiatives that foster connectivity among service members and vets, build trust and address reintegration in post-9/11 warrior care. Troops First initiatives provide housing to wounded veterans and their families, establish valuable connections among service members to give them a critical support network in an effort to combat the suicide crisis and provide service dogs to assist in everyday life. A parallel effort now includes U.S. domestic warriors ? the nation's first responders, who have given so much in recent years.

For Larkin, his work at Troops First is also deeply personal. His son Ryan, who also served as a Navy SEAL, died by suicide in 2017. As part of his commitment to Troops First and its Warrior Call initiative, Larkin says he wants to educate people about undiagnosed physical injuries to the brain that warriors may suffer during their service, as with Ryan, that can spark a downward spiral.

"We learned that Ryan suffered from an undiagnosed severe level of microscopic brain injury uniquely related to military blast exposure," said Larkin. "Ryan died from invisible wounds that were not invisible to him or our family, just invisible to the system and a society largely blind to them. At Troops First, and Warrior Call in particular, we are concerned about the thousands of other service members and vets who are regularly exposed to blasts. And we aim to educate lawmakers and policymakers and get service members and vets the help they need." 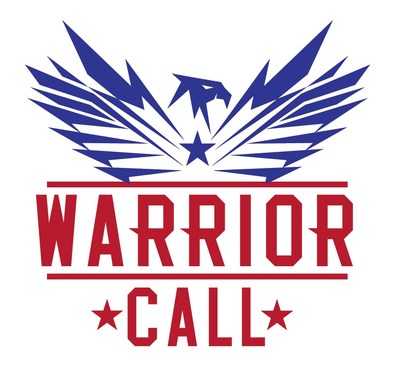