KNOXVILLE, Tenn., May 12, 2022 /PRNewswire/ -- The Medal of Honor Celebration Committee is pleased to announce that NBC News Correspondent Courtney Kube will accept the "Tex" McCrary Award for Excellence in Journalism in person at the upcoming Medal of Honor Celebration in Knoxville in September. Kube covers the Pentagon and the Department of Defense and regularly breaks exclusive reporting on military operations and foreign policy, appearing across all NBC News and MSNBC programs. She will join fellow Medal of Honor award recipients, Ambassador Nikki Haley, Dr. Timothy Miller and Dennis Quaid, at the Patriot Gala on Sept. 10. 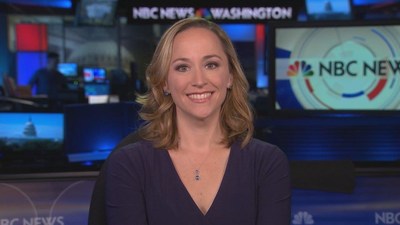 "I am absolutely humbled that a group as distinguished as the Congressional Medal of Honor Society is recognizing my work and coverage of the U.S. military," said Kube. "And I am thrilled to be able to accept the award later this year in the Volunteer State!"

The "Tex" McCrary Award is reserved for people who, through their life's work, have distinguished themselves by service to or unbiased coverage of the United States Military through journalism in peace and war. Previous recipients include Jake Tapper, Tom Brokaw, Paul Harvey and Peggy Noonan.

Kube joined NBC News in 2000, working in the Washington, D.C. bureau as a researcher, production assistant and associate producer. She holds degrees in political science and psychology from the University of Michigan.

Before becoming the Pentagon Correspondent, Kube was NBC News' Pentagon producer for more than a decade, covering wars in the Middle East, including in Iraq, Afghanistan, Libya and Syria, and reporting from U.S. military bases around the world. She has been embedded with troops from across all military branches and has traveled alongside secretaries of defense, secretaries of state, vice presidents and other senior U.S. military officials.

The Medal of Honor Celebration is an annual gathering for recipients of the United States' highest military award for valor. September will mark the second time the event has been held in Knoxville. Knoxville last welcomed recipients in 2014. Actor and director Gary Sinise, who played the character of "Lt. Dan" in the 1994 film "Forrest Gump," will once again serve as master of ceremonies for the Patriot Award Gala in Knoxville. For more information about the Celebration visit mohknoxville2022.org. 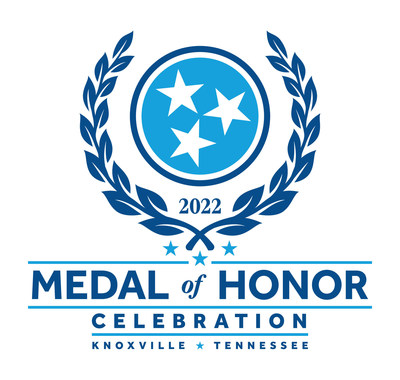