LOS ANGELES, April 13, 2022 /PRNewswire/ -- New Mercy For Animals hidden-camera footage shows the heartbreaking conditions chickens endure before being sent to the slaughterhouse. A Mercy For Animals undercover investigator shot the video at a contract farm that sells to discount grocer ALDI US. 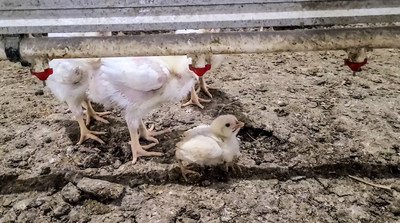 ALDI US is disregarding horrific animal suffering and the critical evolution to less cruel industry practices.

The footage reveals these horrors and more:

"In refusing to address unconscionable cruelty in its supply chain, ALDI US is disregarding horrific animal suffering and the critical evolution to less cruel industry practices," said Leah Garcés, president of Mercy For Animals. "No animal should endure the abuses our investigation exposed. ALDI US must take swift action to join the hundreds of other food companies that have rejected the worst factory-farming practices."

In late 2021, Mercy For Animals published a report ranking retail grocers according to their progress in addressing the most-pressing welfare issues for chickens raised for meat. ALDI ranked among the lowest.

Mercy For Animals is calling on ALDI US to adopt the Better Chicken Commitment (BCC), which requires a switch to higher-welfare breeds and affords birds more space, better litter and lighting, and environmental enrichments. More than 200 companies across the United States have already adopted BCC standards.

For more information or to schedule an interview with a member of the Mercy For Animals  investigations team contact Elizabeth Millner at [email protected].

Mercy For Animals is a leading international nonprofit working to end industrial animal agriculture by constructing a just and sustainable food system. Active in Brazil, Canada, India, Mexico, and the United States, the organization has conducted more than 80 investigations of factory farms and slaughterhouses, moved more than 300 food companies to adopt animal welfare policies, and helped pass historic legislation to ban cages for farmed animals. Join us at MercyForAnimals.org. 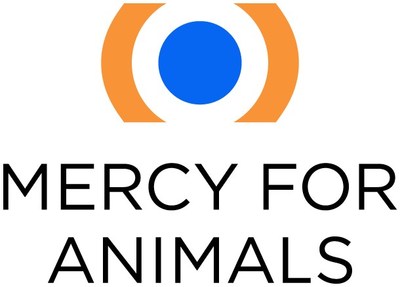