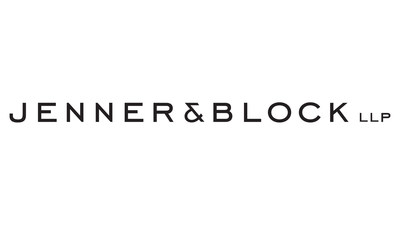 Of 140,586 votes, 89,615, or 63.7%, were in favor of adopting the "one member, one vote" system, while 50,971, or 36.3%, were in favor of retaining the status quo, the Monitor reported. Further information on the unofficial results of the referendum vote can be found on the Monitor's website, at https://www.uawmonitor.com/electionsreferendum, including the vote counts of each Local Union.

Pursuant to the Court order that established the UAW monitorship, the Monitor will prepare a formal report summarizing the referendum process and result and will provide that report to the Department of Labor's Office of Labor-Management Standards (OLMS) for approval. If OLMS endorses the referendum result, the report will then be filed with the Court, which will make a final determination as to the validity of the vote.

If the Court certifies the result, the Monitor will confer with the UAW and then draft amendments to the UAW Constitution to incorporate the direct voting system. The Monitor will also develop the election rules and methods that will be used for the new direct election system. The Monitor expects that the next election of the UAW's President, Secretary-Treasurer, Vice Presidents, and Regional Directors ? the first vote under the new system ? will likely take place in the summer or fall of 2022.