Statement on Qualification of Recall Election for SFDA Chesa Boudin 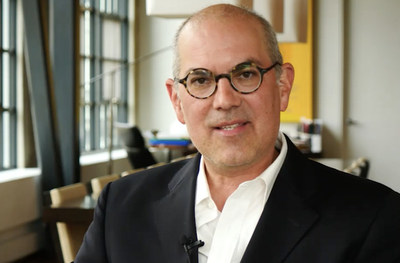 The San Francisco Department of Elections has today issued their determination that signatures submitted to qualify a recall election of embattled district attorney Chesa Boudin have met the threshold. A recall election has therefore been called for June 2022.

We are ecstatic; the signature gathering effort has succeeded. Going forward, our committee's focus will turn towards continued voter outreach, to ensure every San Franciscan know the importance of the June 7th 2022 election.

Let me be clear - this recall is not seeking to undo an election, as some nay-sayers claim. Rather, Mr. Boudin has earned his recall himself, as his policies of attempting to reimagine criminal justice for nearly two years have been a colossal failure. Instead of a reasonable response to accountability (through tweaks to the justice system), Boudin has sought to disable and cancel the holding of perpetrators of crime accountable entirely, even refusing prosecution of repeat offenders who are clear dangers to society. He enables crime, to perpetuate and surge.

The desire to seek Chesa Boudin' removal from office crosses the political spectrum. Even progressives/liberal democrats who had chosen Boudin in 2019 regret their decision and will emphatically vote yes to recall. San Franciscans, though, do not even want to wait for the June recall election, and would rather Boudin resign, now. We echo this sentiment, as we demand Chesa Boudin's immediate resignation, without delay.