Multimedia News Release: Yinchuan, a City Located in the Hinterland of China, Embracing the Global Stage through International Cross-border E-commerce 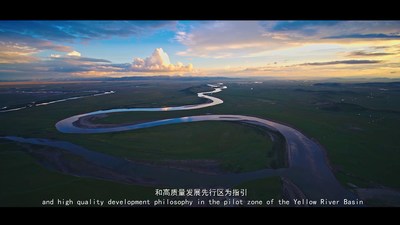 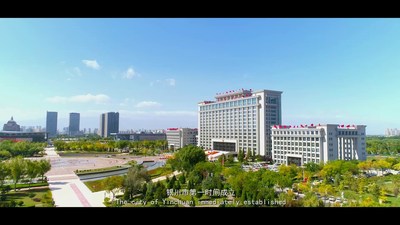 Any place on earth has the potential of becoming a center with the prerequisite that it can link sufficient resources.

In 2019, the State Council of the People's Republic of China approved the establishment of China (Yinchuan) Cross-border E-commerce Comprehensive Pilot Zone, providing new opportunities for the inland city of Yinchuan to embrace the global stage.

As an old Chinese saying goes, "It is difficult to grasp the golden opportunity when good luck falls upon you, therefore it is important to take the chance to take action as quickly as possible."

The city of Yinchuan, the provincial capital of Ningxia Hui Autonomous Region of China took swift action to establish a leading panel of cross-border e-commerce comprehensive pilot zone headed by the major government officials of the municipal government and issued The Opinions on Speeding up the Development of Cross-border E-commerce, injecting new impetus and momentum to the development of cross-border e-commerce.

An government official with Yinchuan Municipal Bureau of Commerce is quoted as saying, "In the face of new opportunities, the city of Yinchuan must sort out its own advantages and integrate the advantages into crucial linking points."

The characters of being courageous to try ahead of others, reform and innovation are the inherent genes of Yinchuan. In the face of brand new opportunities, the provincial capital of Yinchuan located in the hinterland of China will consider the industrial growth of cross-border e-commerce as the new impetus for development. The city will make great efforts to develop by leaps and bounds to take the lead and to make a bright future for the development of the city.