COLUMBUS, Ga., Oct. 14, 2021 /PRNewswire/ -- Decorated "Black Hawk Down" Army Ranger and Ranger Hall of Famer Inductee, Jeff Struecker, has launched "Unbeatable," an inspirational podcast that shares stories of real people who have overcome adversity with resilience and strength. Making its debut in early September 2021, "Unbeatable," hosted by Struecker, is available on Amazon Music, Apple Music, Audible and other streaming platforms. 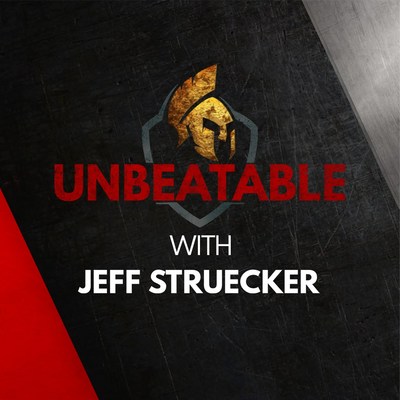 Struecker, an accomplished author, speaker and pastor of 2CitiesChurch in Columbus, Georgia decided to launch "Unbeatable" after years of listening to heartbreaking stories from people who faced life's toughest challenges. "I have many times myself been in almost impossible situations, facing death and coping with loss. I've learned some things that helped me keep going, but I've ALSO heard of many other people who have faced the impossible and found ways to make it through. My hope is to help build army-like resilience to whatever life throws at you," said Struecker.

An award-winning author with six books in print, Struecker served for 23 years in the U.S. Army including 10 years in the 75th Ranger Regiment. During this time, he competed in and won the David L. Grange Best Ranger Competition in 1996, taught ROTC at the University of Louisville and was recognized in 1998 as the US Army ROTC, Noncommissioned Officer of the year. He spent his final 10 years in the US Army serving as a chaplain in Airborne and Ranger units.

His combat experience includes participation in the invasion of Panama, Operation Desert Storm, Black Hawk Down in Somalia, and more than a dozen combat tours in Afghanistan and Iraq. He has been awarded medals for valor in combat and has received many medals as recognition for his service in the US Army. 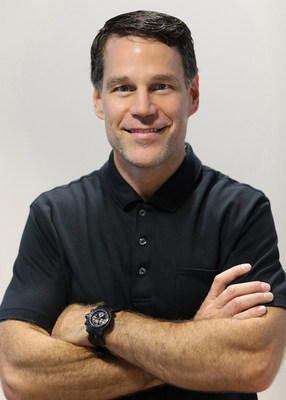