NEWPORT BEACH, Calif., Oct. 12, 2021 /PRNewswire/ -- As the 38 participating WHOW yachts lined up to pick up their veterans, WHOW Tournament Founder and loanDepot Founder and CEO Anthony Hsieh's excitement was palpable?the first yacht to reach his dock, the Surly Mermaid, would soon be carrying another first for this storied tournament: one of two all-female veteran teams. 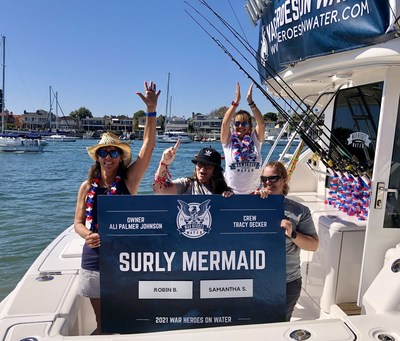 "This is truly special!" exclaimed Hsieh, as he assisted Ret. Marine Gunnery Sergeant (GySgt) Robin Baker and Ret. Army Sergeant (SGT) Samantha Simonds as they climbed aboard. "The Surly Mermaid has arrived, bringing our first all-female team, led by our first all-female crew. Let's hear it for these amazing women?and for this special day!"

Surly Mermaid Owner Ali Palmer Johnson was equally thrilled to have the opportunity to be a part of this inaugural adventure. "I can't wait to show our veterans what it's like on the ocean. A day on the water gives you a whole new outlook on life."

"It's not just the fishing," Johnson continued. "Getting out on the water is very therapeutic. You forget your stresses and problems and just enjoy the beauty of the ocean. Plus, there's the adrenaline rush whenever a fish takes your bait and the reel starts screaming?I love to share that experience."

Mea Peterson, a National Guard veteran who served in Iraq as an intelligence analyst and was wounded by shrapnel in a rocket attack, expressed her appreciation for participating in this year's tournament. Peterson was looking forward to bonding with her fellow female teammate aboard a second tournament yacht, the El Cazador.

"It's already been really nice, especially for a first-time veteran," said Mea Peterson, pointing to the sense of community that's a hallmark of the tournament.  "A couple of the guys that have been here before have already talked to me about what it's going to be like and the experiences that they have had."

Peterson continued, "Any time that we can start getting combat veterans who are females included with these organizations and in this type of stuff is great. We need this just as much as the guys do, if not more so, because we're such a small group."

Vanessa Brown, Ret. Army Staff Sergeant (SSG) and Peterson's teammate, echoed a similar sentiment, "I think it's amazing that the tournament is involving females now. The fact that they brought us out here is huge. Paying attention to the female veterans?especially combat female veterans?is important."

Brown and Peterson, both Purple Heart recipients, each caught a qualifying bluefin tuna over 50 pounds, enabling them to be a part of the post-tournament fish weigh-in experience held on Avalon's iconic Green Pleasure Pier. There, as one of the 12 teams that brought qualifying fish to the pier, they were cheered on by tourists, Avalon locals and fellow WHOW tournament teams, as they watched their fish be weighed and documented. Brown's weighed in at 156 lbs., Peterson's weighed 101 lbs. Their catches earned them sixth and seventh place, respectively, in total overall tournament points.

"Expanding the tournament to acknowledge our country's brothers and sisters at arms is extremely important," said Hsieh. "These men and women are the true jewels of our country, and this tournament was, in part, created to share our sincere appreciation for their service and sacrifice."

Hsieh's tireless dedication to the WHOW tournament has helped bring it to its current size?double its pre-pandemic participation numbers?and enable it to raise a record $1.35M this year alone. The growth in funds raised and the expansion in fleet and veterans helped bring the addition of female veterans to life.

Added Josh Miles, Director of Military & Charitable Programs for Freedom Alliance, and the tournament's 501(c)3 partner, "The volume of support that the WHOW tournament has achieved, and particularly the increase in funds raised, is truly impressive and substantive. Not only are we directly serving more vets than ever during the tournament, we're able to exponentially increase the support we give other veterans throughout the rest of the year."

About War Heroes on Water
War Heroes on Water (WHOW) is an annual sportfishing tournament of unprecedented scale that supports combat-wounded veterans' programs. It was created in 2018 by loanDepot Founder and CEO Anthony Hsieh, who is also the owner and leader of Team Bad Company, a world-class, record-holding competitive sportfishing fleet. Through Hsieh's deep connections with the Southern California sportfishing and business communities, WHOW has grown exponentially over four years and is now the largest nonprofit sportfishing tournament in the US. Learn more about WHOW at www.warheroesonwater.com or follow WHOW on Facebook and Instagram.

About Freedom Alliance
Freedom Alliance is a charitable organization which provides help and support to wounded troops and military families. Freedom Alliance has awarded more than $18 million in college scholarships to the children of military heroes killed or disabled in military service and has spent millions more helping injured veterans and military families with outdoor recreational therapy trips, Heroes Vacations, care packages for deployed troops, mortgage-free homes, all-terrain wheelchairs and much more. To learn more, visit www.FreedomAlliance.org or Facebook.com/FreedomAlliance. 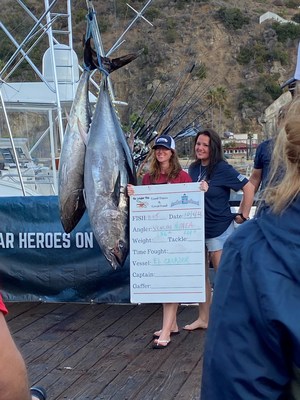 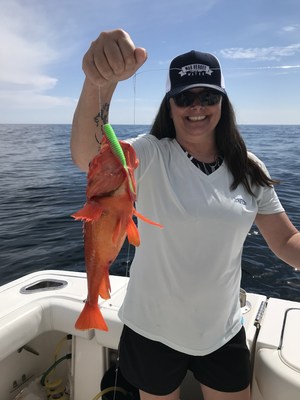 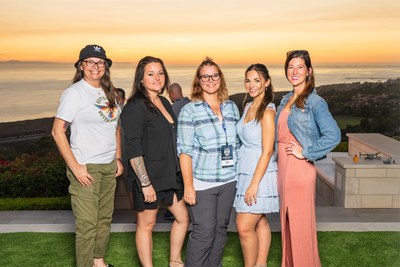 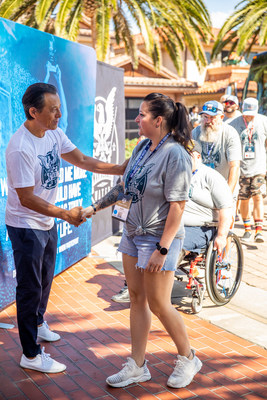 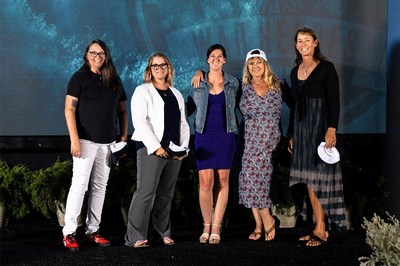 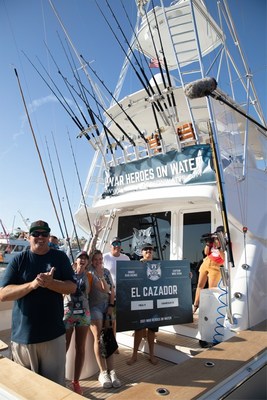