MIAMI, Sept. 23, 2021 /PRNewswire/ -- After just over a year since opening, North Miami Beach recording studio "Oakhouse" by Miami-based streetwear and entertainment brand Stop Lookin has earned its first Gold RIAA certification for the single "Tell Em" by Cochise and $not. The single debuted at #64 on Billboard's Hot 100 list and serves as both artists' first-ever Hot 100 entry. This also serves as the first Gold RIAA certification for Oak House's lead engineer Adrian "Adot" Merino. 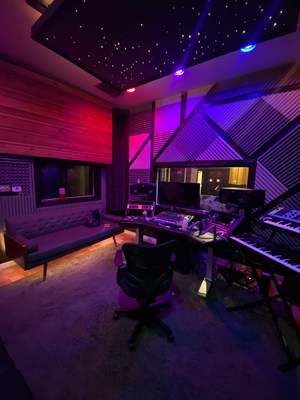 Launched in May 2020, the rap/hip-hop-focused recording studio exploded onto the studio scene as a haven for both independent and signed artists based in South Florida. The recording industry has flourished since the beginning of Covid-19 and Stop Lookin has taken advantage of the growing scene in Miami. Due to the unprecedented success of Oak House, Stop Lookin opened another studio location in the Wynwood arts district earlier this year in February. Since launch, both recording studios have built large clientele lists including superstar artists such as French Montana, Lil Mosey, $NOT, Raw Youngin & SpotemGottem to name a few. 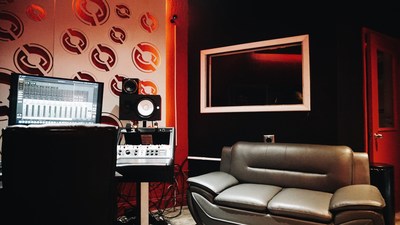