Most recently, the 2,500th kiosk was installed in Yesway's new Allsup's Market in Slaton, TX. Yesway was named Convenience Store Chain of the Year by CStore Decisions 2021 for its innovative and creative approach to convenience retailing, making the company the 32nd winner of the most prestigious award in the industry. The Fort Worth, Texas-based company operates 402 stores across nine states: Texas, New Mexico, South Dakota, Iowa, Kansas, Missouri, Wyoming, Oklahoma and Nebraska.

"Coin Cloud is laser-focused on rapidly expanding our reach with an eye towards providing as many communities as possible with accessible options to buy and sell digital currencies," says Chris McAlary, CEO of Coin Cloud. "We look forward to continuing to partner with innovative and market-leading retailers, like Yesway and Spec's, on their mission to meet growing consumer demand for digital currency presence in-store."

Contributing to Coin Cloud's growing footprint is Spec's Wine, Spirits & Finer Foods, which operates more than 180 locations across the state of Texas.  The prestigious liquor superstore chain is the recipient of the top awards in the industry, including Wine Enthusiast, Market Watch Magazine and numerous other Retailer of the Year awards. Coin Cloud has installed across ALL Yesway and Spec's locations respectively, and most notably installed 250 kiosks in just one week, deploying over 800 kiosks per month.

"We selected Coin Cloud for this important category after an extensive review of several operators," says Alan Adato, Merchandising and Procurement Manager for Yesway. "Coin Cloud has the best technology, the largest selection of products, and is the only company that could provide our customers the option to buy and sell digital currency in our stores."

Through rapid expansion, Coin Cloud aims to stay ahead of the growing popularity of digital currencies by creating a smooth customer experience allowing users to buy and sell various currencies with cash at any of their DCMs and utilize the company's free mobile wallet to manage, store, buy or sell from anywhere in the world.

As the only national operator of 100 percent two-way DCMs, Coin Cloud just recently announced its 2,000th kiosk in June 2021, making the installation of the 2,500th location an impressive feat for the industry.

"We are excited to provide our customers an opportunity to participate in the digital economy," says John Rydma, President of Spec's Wine, Spirits & Finer Foods. "Coin Cloud managed everything from start to finish and did a terrific job installing all our locations within a month with the most technologically advanced and consumer friendly kiosk in the industry."

The locations of all 2500 Coin Cloud DCMs can be found at www.coin.cloud/dcms.

Coin Cloud is a digital currency machine (DCM) company founded in 2014 in Las Vegas, Nevada. With over 2,500 locations nationwide, Coin Cloud is the world's largest and fastest-growing network of two-way DCMs, a more advanced version of the Bitcoin ATM. Coin Cloud is the only national operator with 100% two-way DCMs that empower you to quickly and easily buy and sell 30+ virtual currencies spanning six categories. You can find your nearest Coin Cloud DCM at www.coin.cloud/dcms 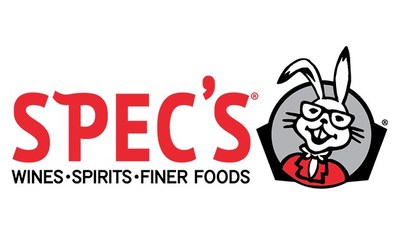 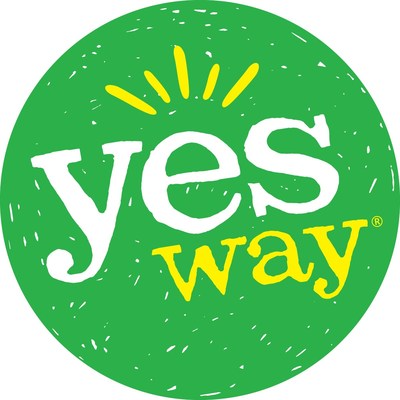