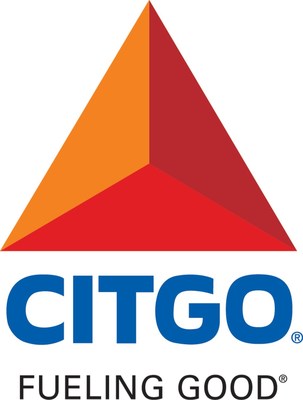 Launched to help Houston-area communities in need recover from 2017's Hurricane Harvey, the program has done enormous good in the community, supporting the renovation of more than 186 homes for those in need in the Independence Heights community and surrounding areas.

"The people of CITGO are proud members of the Houston community," said CITGO President and CEO Carlos Jordá, "It's been a privilege to pitch in to help our neighbors in need recover from the devastating impacts of Hurricane Harvey."

For more than three decades in the greater Houston area, Rebuilding Together Houston has repaired the homes of low-income, elderly homeowners ? as well as those of veterans and people with recognized disabilities.

"We can't predict when or where disaster will strike," said CEO Carlos Jordá, "We can be sure, however, that the people CITGO will be ready to lend a hand when it is needed most."

Headquartered in Houston, Texas, CITGO Petroleum Corporation is a recognized leader in the refining industry with a well-known brand. CITGO operates three refineries located in Corpus Christi, Texas; Lake Charles, La.; and Lemont, Ill., and wholly and/or jointly owns 42 terminals, six pipelines and three lubricants blending and packaging plants. With approximately 3,400 employees and a combined crude capacity of approximately 769,000 barrels-per-day (bpd), CITGO is ranked as the fifth-largest, and one of the most complex independent refiners in the United States. CITGO transports and markets transportation fuels, lubricants, petrochemicals and other industrial products and supplies a network of approximately 4,600 locally owned and operated branded retail outlets, all located east of the Rocky Mountains. CITGO Petroleum Corporation is owned by CITGO Holding, Inc.