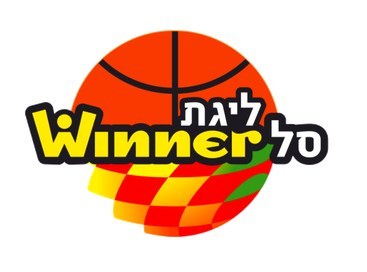 We are thrilled to partner with Israel Basketball Super League as the exclusive TV and streaming home in the U.S.

"We are thrilled to partner with Israel Basketball Super League as the exclusive TV and streaming home in the United States," said FBC CEO Drew Sumrall. "The ISBL features some of the most competitive professional basketball in the world. American viewers will be delighted and entertained by the quality of play in the ISBL."

"We couldn't be more excited to enter into this agreement with FBC," said Shmuel Frenkel, Chairman of the ISBL. "We look forward to a rewarding and productive partnership, and we are very happy to expose the Israeli teams and players to the American audience."

The ISBL regular season is contested from November through April, with the playoffs culminating in June. The defending champions are Maccabi Tel-Aviv, one of the most decorated clubs in all of Israeli and European professional basketball.

About WHT
WHT (World Harvest Television) celebrates the life of faith by bringing the best Christian educational and informational programs to viewers in millions of homes on DirecTV channel 367, as well as streaming online and through Roku devices.