WASHINGTON, Oct. 29, 2020 /PRNewswire/ -- Today, the Women's Suffrage Centennial Commission (WSCC) and the National Endowment for the Arts (Arts Endowment) announced a new partnership to create public art for selected sites across the United States to honor the 100th anniversary of the 19th Amendment. The amendment secured women's right to vote in the U.S. Constitution when it was certified on August 26, 1920. 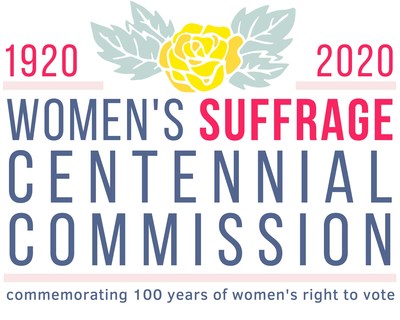 The two federal agencies joined forces to create a public art grant program that has provided $25,000 in funding to each of the nation's six regional arts organizations that together represent all 50 states and U.S. territories. Those are Arts Midwest, Mid-America Arts Alliance, Mid Atlantic Arts Foundation, New England Foundation for the Arts, South Arts, and the Western States Arts Federation. Each of the regional arts organizations is developing guidelines to solicit proposals from artists in their region who are interested in creating a mural honoring the history of American women's fight for the right to vote. Panels will select an artist from among the submissions to lead the project. These six suffrage centennial murals are anticipated to be completed by the end of 2021.

The WSCC and the Arts Endowment are both committed to ensuring that suffrage history is celebrated beyond the 2020 centennial. The WSCC, created by Congress to commemorate the anniversary this year, will leave a legacy of public art and educational resources that will continue to inform and inspire, such as the Turning Point Suffragist Memorial in Lorton, VA and the WSCC's podcasts And Nothing Less and The Magic Sash. In August 2020, the National Endowment for the Arts published a book, Creativity and Persistence: Art that Fueled the Fight for Women's Suffrage, illustrating how the arts helped bring about the passage of the 19th Amendment.

"Our partnership with the National Endowment for the Arts is an important part of the Commission's efforts to ensure that the 2020 centennial marks the beginning of a much longer commemoration of suffrage history. These murals, which will be erected throughout the country next year, will provide future generations with grand, visual reminders of the courageous women who never gave up the fight for equality," said WSCC Executive Director Anna Laymon.

"The Arts Endowment is honored to work with the Women's Suffrage Centennial Commission to tell the story of the suffrage movement through public art. With our partnership to install suffrage murals in communities nationwide, we will honor the past, celebrate the present, and inspire hope for the future," said NEA Chairman Mary Anne Carter.

The Women's Suffrage Centennial Commission was created by Congress to coordinate the nationwide commemoration during the 100th anniversary of the 19th Amendment, which was officially signed into the U.S. Constitution on Aug. 26, 1920. The amendment prohibits the United States or any state from denying the right to vote based on sex, protecting women's access to the ballot in the Constitution. Led by a bipartisan group of 14 women leaders, the WSCC has a nonpartisan mission to ensure that Americans across the country find inspiration in this important but often overlooked history. Learn more about the WSCC and its initiatives at womensvote100.org.

Established by Congress in 1965, the National Endowment for the Arts is the independent federal agency whose funding and support give Americans the opportunity to participate in the arts, exercise their imaginations, and develop their creative capacities. Through partnerships with state arts agencies, local leaders, other federal agencies, and the philanthropic sector, the Arts Endowment supports arts learning, affirms and celebrates America's rich and diverse cultural heritage, and extends its work to promote equal access to the arts in every community across America. Visit arts.gov to learn more. 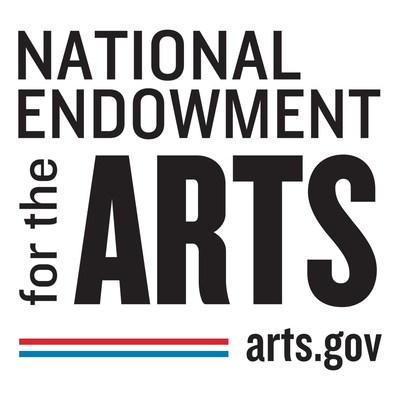