WHO experts acclaim Arawana as an oil of the 5G era, and they recommend the consumption of trans-fat-free cooking oils

SHANGHAI, Oct. 26, 2020 /CNW/ -- On October 24, the International Forum on Zero Trans-Fat Oil, organized by the Grease Branch of the Chinese Cereals and Oils Association and Yihai Kerry Group, and co-organized by the oil provider Arawana Sunshine, was held in Shanghai. This was the response of the Chinese food sector to WHO's REPLACE action package. The emergence of trans-fat-free cooking oils indicates that China is about to enter the 5G oil era. 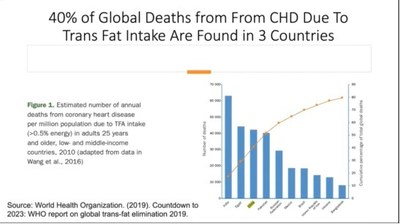 WHO estimates that every year, trans-fat intake results in more than 500,000 deaths caused by cardiovascular diseases. Professor Jennifer Coates, a WHO expert, explained at the Forum: more than 40,000 Chinese per 1 million of the population are at risk from intake of trans-fatty acids (TFA).

According to the report Risk Assessment of Dietary Trans-Fatty Acids Intake in the Chinese Population released in 2012, about half the TFA intake of Chinese people in large cities came from cooking oils.

Based on this, Yihai Kerry Group invested more than 200 million yuan in systematic and comprehensive research into green processing technology with precision and moderation factored in, and accelerated it into industrial application, thereby launching the healthy oil era of Arawana Sunshine Zero Trans-Fat Vegetable Oils. To date, Arawana Sunshine has marketed corn oil, sunflower seed oil, canola oil and soybean oil under the Sunshine brand. 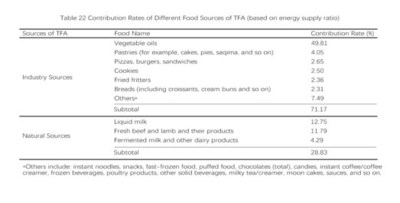 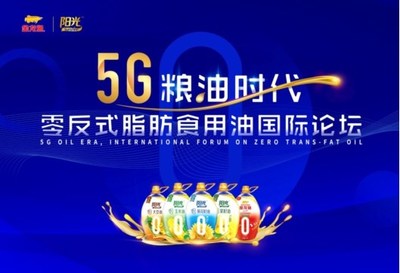 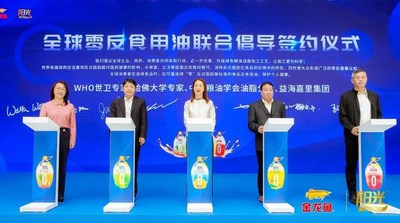