BEIJING, Oct. 23, 2020 /PRNewswire/ -- Enjoy the beautiful landscape and taste the charm of Chinese opera. On the morning of October 23, 2020 (the fourth) Chinese Opera Culture Week was held in the Sunshine theater of Beijing Garden Expo Park.

This year coincides with the 230th anniversary of "Huiban's entering Beijing". In this drama week, the organizing committee arranged academic activities around the 230th anniversary of "Huiban's entering Beijing" and the contemporary development and creation of traditional Chinese opera, and invited domestic opera and drama experts and scholars and performance teams to conduct dialogue and communication, so as to realize the two-way promotion of theory and practice.

After three sessions, the Chinese Opera Culture Week has achieved the integration of opera and garden. This year, in order to better serve the audience, the main activities of this opera week take the form of online and offline synchronous development. With the support of China Mobile's 5G technology, the main event of this opera week will become the first opera cultural activity with 5G live broadcast in China. In six days, five major operas and 26 national first-class actors will meet the audience through 12 live broadcast platforms such as Oriental Grand Theater, bilibilibili and Migu video.

In the golden Autumn, the Beijing Garden Expo Park is beautiful and like a picture scroll. You can enjoy the scenery, watch the opera and listen to the music, and immerse yourself in the ocean of opera. This kind of prosperous scene cannot be missed. 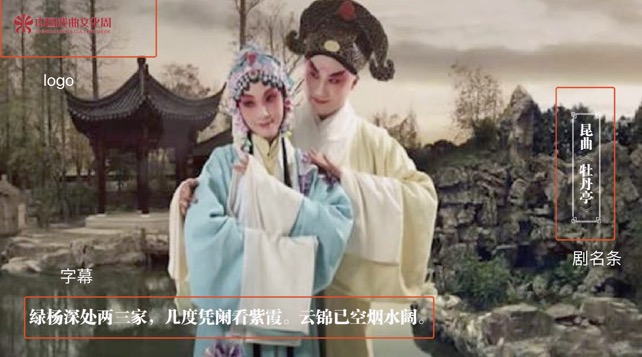