WASHINGTON, Oct. 15, 2020 /PRNewswire/ -- The Department of Housing and Community Development (DHCD) has provided $9.1 million in financing from the Housing Production Trust Fund (HPTF) to preserve 65 affordable housing units in the Congress Heights neighborhood of Ward 8. 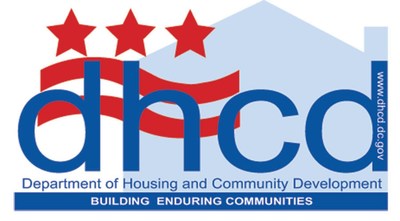 "Whenever we invest in a community, it's important that longtime residents know that our resources are available to assist them," said DHCD Director Polly Donaldson. "Every affordable unit that's preserved gives tenants a stronger connection to the community they call home."

Estimated completion date for this project will be Fall 2021.