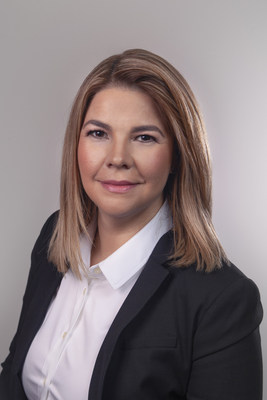 The STEP Ahead Awards were created to honor female leaders in science, technology, engineering and production career fields for their excellence and outstanding leadership. This year, 130 women were recognized, from the factory floor to executive leadership, including three winners from Toyota.

"Toyota is very proud of the outstanding achievements of our 2020 STEP Ahead Award winners," said Chris Reynolds, chief administrative officer, Manufacturing and Corporate Resources, Toyota Motor North America. "Our employees' commitment to excellence and dedication to our customers help inspire younger generations of women considering careers in the future of manufacturing and mobility."

The STEP Ahead Awards are part of the larger STEP Ahead Initiative, launched to examine and promote the role of women in the manufacturing industry through recognition, research and leadership and close the gender gap in the industry.

Toyota (NYSE:TM) has been a part of the cultural fabric in the U.S. and North America for more than 60 years, and is committed to advancing sustainable, next-generation mobility through our Toyota and Lexus brands. During that time, Toyota has created a tremendous value chain as our teams have contributed to world-class design, engineering, and assembly of more than 40 million cars and trucks in North America, where we have 14 manufacturing plants, 15 including our joint venture in Alabama (10 in the U.S.), and directly employ more than 47,000 people (over 36,000 in the U.S.). Our 1,800 North American dealerships (nearly 1,500 in the U.S.) sold nearly 2.8 million cars and trucks (nearly 2.4 million in the U.S.) in 2019.

Through the Start Your Impossible campaign, Toyota highlights the way it partners with community, civic, academic and governmental organizations to address our society's most pressing mobility challenges. We believe that when people are free to move, anything is possible. For more information about Toyota, visit www.toyotanewsroom.com. 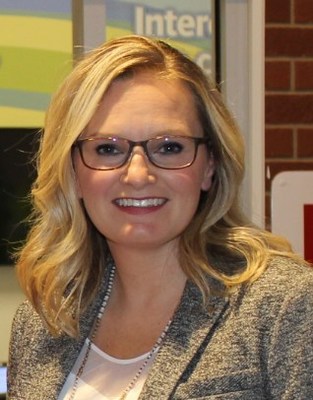 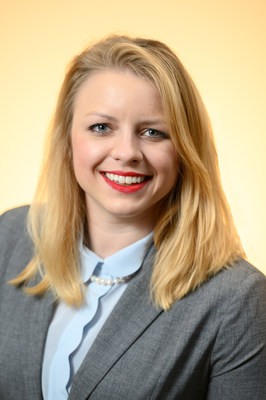