Diversity of Thought Under Attack By the Cancel Culture, Warns Ethics Sage

SAN LUIS OBISPO, Calif., July 29, 2020 /PRNewswire/ -- The cancel culture is redefining how people act towards each other. In the cancel culture, those offended by the comments of another party become denounced online by those who object to the behavior. It's a form of social and cultural boycott driven by "groupthink" meaning the intolerance of others with a point of view that diverges from group norms. Taken to an extreme, it's like excommunicating someone from the community. 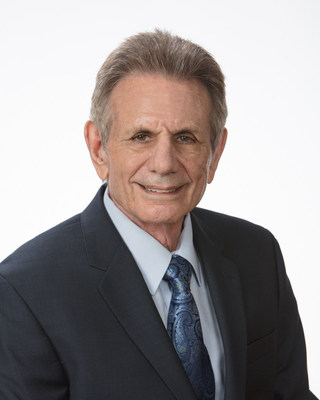 The cancel culture exists because of a decline in civility in society. Gone are the days where people learned how to deal with each other amicably when they have different points of view. To reverse course in society, we need to learn how to disagree with each other without being disagreeable.

Diversity of thought promotes equality and freedom of speech yet not everyone believes it is a valuable cultural variable and seek to cancel it out. Why might it be a good practice?

But the cancel culture may be harmful to others and their reputations. Those who argue against it make the following points.

Steven Mintz, aka the Ethics Sage, is an award-winning blogger who attacks matters of concern to a civilized society. After a 40-year career as a college professor, most recently at Cal Poly, San Luis Obispo, Dr. Mintz retired and received an Accounting Exemplar Award. His textbook, Ethical Obligations and Decision Making in Accounting, is used by about 40 colleges and universities. Following his retirement, Dr. Mintz wrote a book about personal development?Beyond Happiness and Meaning: Transforming Your Life Through Ethical Behavior. He contends that by acting civilly we can learn to be better people and enhance our well-being. Writing about the book, Mary Gentile, the originator of the Giving Voice to Values business education model, says: "His discussions offer useful lenses for thinking through [questions of right and wrong], not from a position of preaching, but rather ? refreshingly ? by linking these choices to our universal quest for happiness and purpose in our lives."

To learn more about Dr. Mintz, visit his website at: https://www.stevenmintzethics.com/.