HOLLYWOOD, Calif., July 9, 2020 /PRNewswire/ -- The Los Angeles Urban League, veteran showrunner and editor Ri-Karlo Handy and the Handy Foundation, last week announced a landmark partnership to address diversity in Hollywood below-the-line, and the Editors Guild (IATSE, Local 700) is stepping in to help.  Through an existing initiative, the Backstage Careers Program, diverse young adults are prepared for practical employment opportunities in TV, film, and the recording industry, with classroom training and hands-on experience. 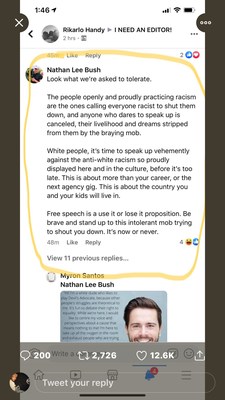 Ironically, this collaboration was initiated with a well-intended FaceBook post by Handy to recruit black editors as an assist to post supervisors looking to address a lack of diversity in their staffing. The ensuing exchange devolved into a racially charged discussion that included rants from several high-profile white film editors who interpreted Handy's efforts to source professional editors of color as 'reverse racism.'  The outcry from a cyber culture made more intolerant of perceived white privilege or hate speech in public social media forums in the days following the tragic death of George Floyd was immediate -- Handy's post and the subsequent remarks went viral, and sparked a media firestorm.

Seeking to offer solutions rather than simply making demands, Handy looked for guidance from the nation's oldest Black advocacy group focused on issues of employment, the Urban League.  The result is a commitment to mentor, train, and employ Black and minority young adults to work in Hollywood.  The aim of this historic alliance is to address Hollywood's lack of diversity, at all levels of the business, as a systemic issue requiring immediate and proven solutions to effect lasting change.

"Inequity in BTL careers requires a multi-faceted solution involving production companies, studios, unions, and training providers," says Brian Williams, Los Angeles Urban League chief of operations. "We're finally bringing all of these elements together to move the needle, and to do it at scale."

Handy facilitated a conversation between Williams and the national executive director of the Motion Picture Editors Guild (IATSE Local 700), Cathy Repola, to begin a dialogue on ways to effectively impact diversity hiring in Hollywood.  A vital component of the Backstage Careers program is providing participants with unique access to mentors and opportunities to learn specialized craft and trade skills from industry professionals who are masters in their respective fields.  Repola and the Editors Guild will support Backstage Careers by recruiting trainers, mentors and program speakers from among guild membership.  The goal is to create a space for learning to occur, and relationships to be cultivated and nurtured.

"As a union, we remain committed to enhancing our outreach to programs and schools that serve all communities, especially those who might not otherwise have opportunities to be exposed to the array of jobs with our jurisdiction so they can envision a career path they may not have known existed or believed was possible," says Repola.

Armed with a list of over 300 Black editors, for Handy the first order of business is to start connecting people with the representatives from companies like eOne, Fremantle, and Paramount, who have contacted him about job opportunities.

"The response has been awesome, it's very exciting to have these conversations," says Handy.  "Hiring mangers from Viacom, Tyler Perry Studios, Netflix, NBCUniversal, CBS, and so many more have reached out to me directly, or have downloaded the Black Editors list."

In many ways, the Backstage Careers Program represents a formalization of what Handy set out to accomplish with his post, to connect good people with great job opportunities.  The companies contacting Handy will now join a rapidly-expanding list that currently support cohorts in the Backstage Careers Program like Adobe, AT&T, Disney, AEG, and the Grammy Museum Foundation.

"As long as I have known Ri-Karlo, he's always been a leader in the industry providing opportunities and mentorship for black producers and creative talent," said Tara Long, eOne's President, Global Unscripted, Television. "I have the utmost respect and admiration for Ri-Karlo, and along with eOne, we are proud to support his ongoing success and achievements.

The Urban League, flanked by program partners Better Youth, Los Angeles City College (LACC), and Hillman Grad Productions, launched the Backstage Careers program at a press conference held February 21.  The pilot program enrolled seven cohorts, most of them foster youth, at LACC.  When COVID-19 hit the courses were cancelled due to quarantine.  However, by working closely with their cohort managers at Better Youth, the students stayed engaged with Backstage Careers through the shutdown, producing content for the Urban League, and delivering a virtual film festival as a fundraiser for CASA LA.

"Quarantine presented every possible impediment for our cohorts and we worried it would end the still emerging program," says Darren D. Dickerson the advisory board chair for Better Youth.  "Instead, the way our cohorts responded validated the program's effectiveness and now we are scaling to broadening the scope."

To receive more information about planned diversity in Hollywood activities, events, or to lend your support, please click here to get started. 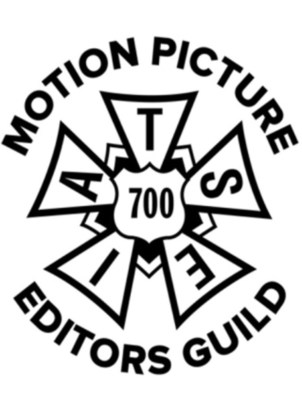 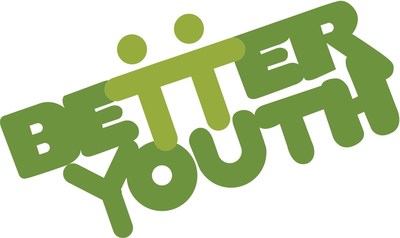 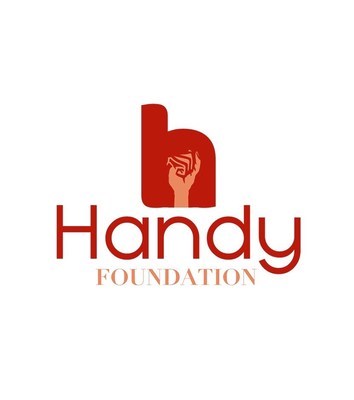