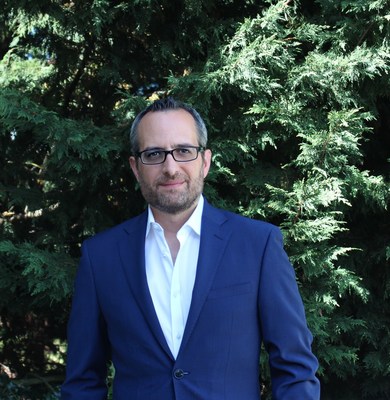 This is a $50 million fund, which is closing $20M from SecondMuse Capital with another close in August. The fund will invest in ventures in five sectors: artificial intelligence (AI), consumer packaged goods (CPG), sustainability, e-commerce, and healthcare. All ventures will be based or have a presence in the middle of America, which includes any location outside of the three most overserved regions in the United States: Silicon Valley, New York City, and Boston.

"The Lightship Capital Fund has the potential to be one of the greatest economic opportunities of this generation, as systemic racism has led to the majority of VC investment being allocated to white male founders, " said SecondMuse Founder and Co-CEO Todd Khozein. "By investing in remarkable underrepresented founders in the Midwest, where the least VC competition exists and the best exit outcomes are yielded, Lightship Capital has identified the formula for a highly impactful, highly profitable venture fund."

This is the largest initial fund run by a Black woman to date. Candice Matthews Brackeen is a true pioneer in the world of venture capital. With only a handful of the thousands of existing venture capital firms led by women of color, this Lightship Capital and SecondMuse collaboration represents the largest fund in history dedicated to funding ventures founded by underrepresented minorities operating in the Midwest.

"The venture capital market has failed BIPOC, and ultimately, itself. There are incredible deals that are being overlooked, and all VCs who aren't intentionally diversifying their portfolio who aren't exploring deals in every community,  are just not going to see outsized returns," said Lightship Capital General Partner Candice Matthews Brackeen. "We're proud to partner with SecondMuse, whose decade of experience in building resilient and inclusive economies will help de-risk the fund and set the backed ventures up for long-term success."

"Sometimes the events and special people all come together at a pivotal moment, the most opportune time, to make change. This is a time of great change, and yet it offers an opportunity to change how we select and fund the CEO's and companies of the future," said Lightship Capital General Partner Brian Brackeen. "With this $20 million commitment to our fund, SecondMuse is creating an equitable future for us all. If we are right, our returns will show the world that these founders in the Midwest can't be ignored."

Both Lightship Capital and SecondMuse Capital believe that their respective expertise and experience will ensure that the fund and its backed ventures will achieve unprecedented success. Lightship Capital, led by two Black investors, has a track record in backing an unusually high number of successful ventures.

SecondMuse Capital is the financial management arm of SecondMuse, investing in businesses and real estate that help create new economies that are growing, resilient, and inclusive. Based on a decade of experience in building economies and supporting entrepreneurs around the world, SecondMuse Capital strategically influences and deploys capital.

About SecondMuse
SecondMuse is an impact and innovation company that builds resilient economies by supporting entrepreneurs and the ecosystems around them. They do this by designing, developing, and implementing a mix of innovation programming and investing capital. From Singapore to San Francisco, SecondMuse programs define inspiring visions, build lasting businesses, and unite people across the globe. Over the last decade, they've designed and implemented programs on 7 continents with 600+ organizations such as NASA, The World Bank, and Nike. To find out more about how SecondMuse is positively shaping the world, visit: www.secondmuse.com.

About Lightship Capital
Lightship Capital is a venture capital fund enabling underrepresented entrepreneurs and overlooked ecosystems across the US with access to meaningful guidance and capital. By connecting BIPOC founders to corporate networks and established entrepreneur education programs, their inclusion focused work empowers underserved founders and regions while modeling the change necessary for equality in investment culture. 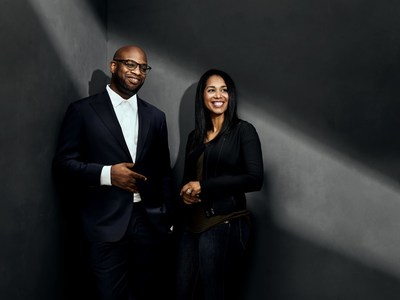 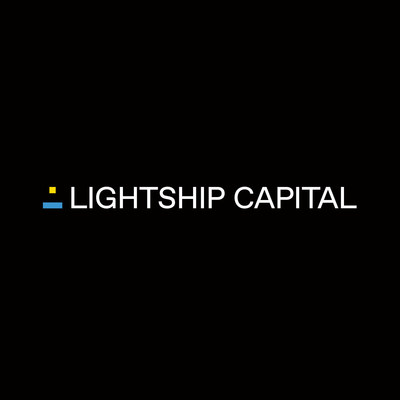