LAS VEGAS, May 6, 2020 /PRNewswire/ -- Nevada Congressional candidate "Big Dan" Rodimer is proud to announce that he has received the official endorsement of the National Rifle Association in his run for the 3rd District. The NRA officially gave Rodimer an AQ rating, the highest rating possible for a candidate who has not previously held office.

In response to the endorsement, Rodimer stated, "I am very honored and proud to have the endorsement of the National Rifle Association in my run for Congress. The NRA is America's longest-serving civil rights organization, with tens of thousands of members right here in Nevada and in the 3rd Congressional District. The NRA knows that I will fight to defend our 2nd Amendment Rights against gun-grabbers like Dan Schwartz and Susie Lee. Thank you to the NRA and all of their members here in Nevada."

The NRA endorsement comes as a major boost to the Rodimer campaign since his primary opponent, former Nevada Treasurer Dan Schwartz, has openly spoken out in favor of Bloomberg-style, anti-2nd Amendment proposals, including a ban on alleged "assault rifles" in Nevada.

Big Dan Rodimer has made it clear time and again that he is the pro-2nd Amendment candidate in the race for Nevada's 3rd Congressional District. Rodimer has often described gun rights as "human rights" and proudly possesses a CCW permit.

In February, Rodimer was placed on National Republican Congressional Committee's (NRCC) Young Guns "Contender" status, the highest-ranking status of any congressional candidate in Nevada, signifying continued strength and momentum of his campaign, and opening the door for continued support from across the country. Every other Republican candidate in Nevada's 3rd Congressional District has either refused to fill out the NRA survey or received an "F" rating.

You can learn more about Big Dan Rodimer here (https://danrodimer.com/meet-big-dan-rodimer/). For regular updates on the campaign of Big Dan Rodimer for Congress, you can follow him on Facebook (https://www.facebook.com/RodimerForCongress/), Twitter, (https://twitter.com/DanRodimer) and Instagram (https://www.instagram.com/rodimerforcongress/). 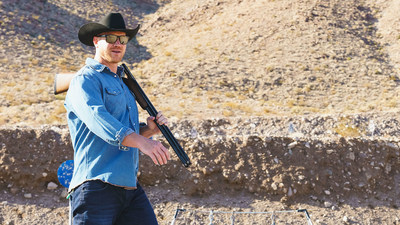 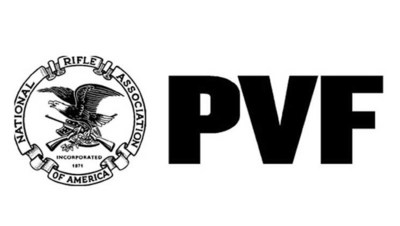