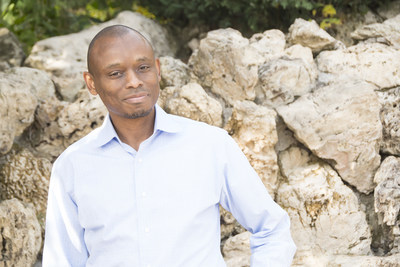 According to yesterday's Federal Election Commission (FEC) quarterly filing, Rep. Omar's campaign paid her husband's firm $292,000, a significant majority of the total $460,000 her campaign raised in the same time period. At this pace, Rep. Omar's campaign will pay E Street Group well over $1 million this year.

"Another quarter, another staggering payment. Although these payments are not illegal, that doesn't make them right. Rep. Omar's decision to keep working with E Street Group without full-disclosure continues to raise legitimate questions about her transparency, integrity, and accountability," said Melton-Meaux.

To date, Rep. Omar has not disclosed when her relationship with Mr. Mynett began. Her first acknowledgment of a relationship was an Instagram post during President Trump's historic prime time coronavirus address to the nation, when she announced their marriage.

In an interview with WCCO-TV's Esme Murphy in August 2019, Rep. Omar was asked directly if she was involved with Mr. Mynett. She categorically denied a relationship. Yet, just a few weeks later, Mr. Mynett's former wife stated in her divorce filing that he and Rep. Omar were in a relationship.

"Like all of us, Rep. Omar and Mr. Mynett are entitled to their private life. That's not the issue. But how a candidate manages both their public life and political campaign are important metrics for voters to assess their fitness for office," said Melton-Meaux.

Over the past year, payments to Mr. Mynett's firm went from 15% to over 63% compared to total funds raised. Additionally, Rep. Omar's payments are a majority of E Street Group's total lifetime revenue.

"This concerning trend is unacceptable. Why have the payments increased and why are they increasing with no end in sight? Have Rep. Omar and Mr. Mynett taken appropriate steps to avoid any conflict of interest? And why does she refuse to answer questions about this matter? The residents of the Fifth Congressional District deserve answers," said Melton-Meaux. "I call on Rep. Omar to answer these questions and agree to public debates," continued Melton-Meaux.

He continued, "Misleading voters is a serious breach of the public's trust, whether it be the President of the United States or a Member of Congress. Rep. Omar's refusal to give an explanation is simply another indicator that she's out of touch with this district and is apparently not concerned with ethics."

"A fundamental pillar of the progressive platform is accountability and transparency in how candidates raise and spend their money. Preserving the integrity of our democracy is inherently tied to seriously reforming campaign finance laws. Particularly for such a visible member of the progressive movement, Rep. Omar's actions undermine her credibility and effectiveness on this critical issue. This does great harm to what we are trying to accomplish," added Melton-Meaux.

In Congress, Melton-Meaux will be a staunch advocate for campaign finance reform that ensures voters and donors no longer have to wonder if a campaign's contributions are being used for their intended purpose.

A progressive, lifelong Democrat, Melton-Meaux owns a small business?a mediation practice?that helps people come together and find solutions when they can't find common ground on their own. He has a long track record of public service with a strong commitment to the community.

Active in the Fifth Congressional District , Melton-Meaux serves as a volunteer minister at Salem English Lutheran Church and has served on the boards of the Page Education Foundation, College Possible, the Guthrie Theater, the Conflict Resolution Center, Northrop at the University of Minnesota, and the Children's Law Center.

Melton-Meaux was an All-American track star and Academic All-American at Washington University in St. Louis. At the University of Virginia School of Law, he served on the board of the Journal of Social Policy and the Law and was a recipient of the prestigious Congressional Black Caucus Fellowship. At Union Theological Seminary, he was a Union Scholar and chaplain at a senior center on the Upper West Side of New York City.

Melton-Meaux and his wife, Dr. Genevieve Melton-Meaux, were college sweethearts and have been together for 27 years. They live with their two school-age children in the Uptown neighborhood of Minneapolis. 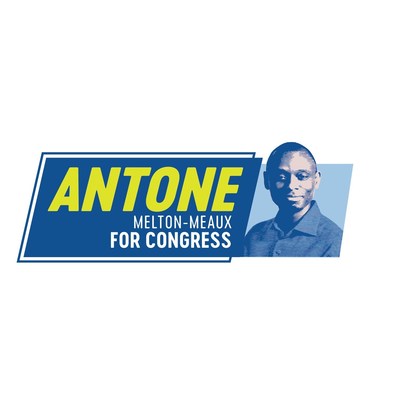