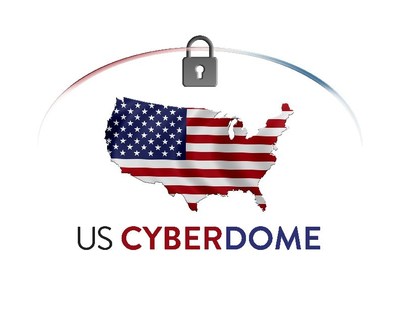 Information sharing and analysis organizations, or ISAOs, were chartered through a U.S. Presidential Executive Order for Promoting Private Sector Cybersecurity Information Sharing.  The Political Campaign ISAO was founded to help organizations that are often in need of outside cybersecurity support ? political campaigns.  Campaigns at all levels of United States federal, state, local, tribal, and territorial government are invited to participate.

U.S. CyberDome is comprised of cybersecurity experts who have trained and practiced at the world's largest accredited computer forensics and incident response institute in the world, the Defense Cyber Crime Center, as well as the U.S. Department of Defense and National Institute of Standards and Technology.