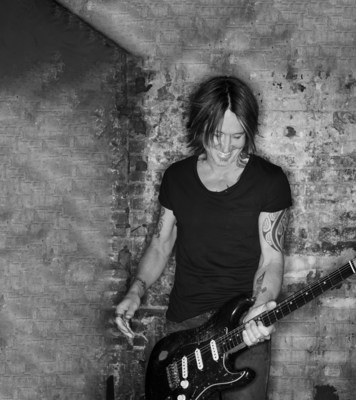 Building on the success of the inaugural event in 2019 with our partners at Golf Canada, which saw sold out performances from headliners Florida Georgia Line and The Glorious Sons, the RBC Canadian Open will once again offer an unforgettable experience for golf and music fans of all ages. The concerts will take place near the iconic St. George's Golf and Country Club on the football field of Toronto's Richview Collegiate Institute and will feature performances on both the Friday and Saturday evenings of tournament week ? June 12 and 13, 2020.

Canadians will have the opportunity to see The Chainsmokers live in concert at the RBC Canadian Open on June 12, 2020.

"Performing in Canada is always a good time," says The Chainsmokers' Alex Pall.

The Chainsmokers' Drew Taggart adds, "Nothing says summer like golf and outdoor concerts, and we can't wait to kick off the season with our friends up north."

In addition, Keith Urban will close the Concert Series with a headlining performance on June 13, 2020.

"We are thrilled to announce the return of the RBCxMusic Concert Series, with artist and producer duo The Chainsmokers and the reigning ACM Entertainer of The Year, Keith Urban," said Mary DePaoli, Executive Vice President and Chief Marketing Officer, RBC. "Last year we set our sights on attracting new, younger fans to the sport of golf and creating a fresh, unforgettable fan experience, resulting in our most successful RBC Canadian Open to date. We can't wait to build on that incredible momentum at this year's tournament."

"We are so excited that RBC will continue to integrate the RBCxMusic platform with world-class golf through their incredible support of the RBC Canadian Open," said Golf Canada CEO Laurence Applebaum. "Adding the Concert Series to the RBC Canadian Open has been an iconic enhancement to our tournament, and the perfect kick-off to summer."

In addition to can't-miss music performances, fans can expect exciting spectator experiences, including a dedicated food and beverage area ? the Fare Way, and the return of The Rink, awarded 2018 best-in-class element by the PGA TOUR.

About RBC
Royal Bank of Canada is a global financial institution with a purpose-driven, principles-led approach to delivering leading performance. Our success comes from the 85,000+ employees who bring our vision, values and strategy to life so we can help our clients thrive and communities prosper. As Canada's biggest bank, and one of the largest in the world based on market capitalization, we have a diversified business model with a focus on innovation and providing exceptional experiences to our 17 million clients in Canada, the U.S. and 34 other countries. Learn more at rbc.com.

We are proud to support a broad range of community initiatives through donations, community investments and employee volunteer activities. See how at rbc.com/community-social-impact.

About The Chainsmokers
Grammy® Award-winning and Billboard Chart topping artist/producer duo, The Chainsmokers, have evolved into a dominating musical force with a diverse repertoire of songs that have led them to become one of music's hottest recording artists. Comprised of Alex Pall and Drew Taggart, their signature sound deftly reaches across indie, progressive and pop realms and has seen them develop some of the biggest breakthrough songs over the course of the last few years.

Most recently the duo has released new music to comprise their latest building album, titled World War Joy. The album includes "Takeaway" with ILLENIUM featuring Lennon Stella, Gold-certified single "Call You Mine" featuring Bebe Rexha, Platinum-certified Top 10 single "Who Do You Love" featuring multi-Platinum band 5 Seconds of Summer, "Kills You Slowly" and "Do You Mean" featuring TY Dolla $ign and bülow. Additionally, the duo was recently honored with a win at the 2019 MTV Video Music Awards and two wins at the 2019 Billboard Music Awards.

While 2020 shapes up to be a career year for Urban, it follows a 2019 that saw him take home the ACM and in 2018 the CMA Awards for Entertainer of the Year. He officially wrapped a nearly two-year stretch that began with the #1 simultaneous debut (U.S., Canada and Australia) of his 9th studio album, Graffiti U and concluded his critically acclaimed "GRAFFITI U WORLD TOUR," which played to more than a million fans in seven countries on three continents. 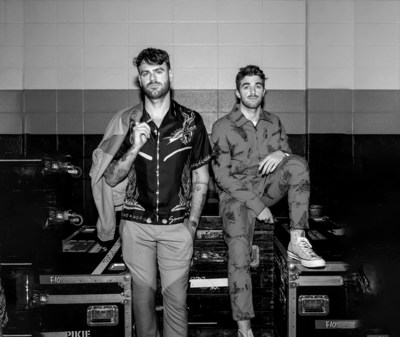 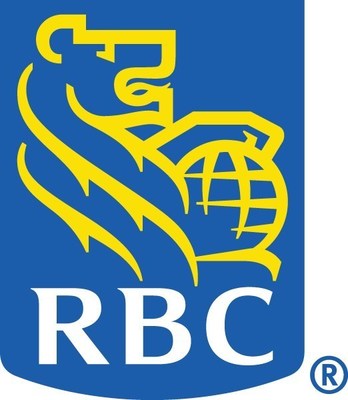