BCSC alleges corporation made misrepresentations and false or misleading statements

VANCOUVER, Jan. 21, 2020 /CNW/ - The British Columbia Securities Commission (BCSC) is alleging that a Salmon Arm man and his mortgage investment corporation made misrepresentations and false or misleading statements in documents required to be filed under the Securities Act. 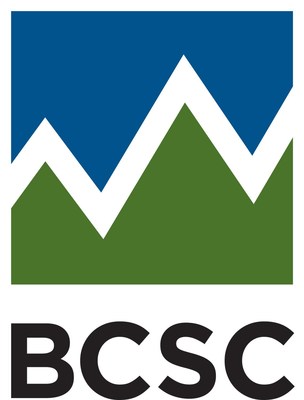 Donald Bergman was the sole director of All Canadian Investment Corporation (ACIC), which provided loans to owners and developers of residential and commercial real estate. The loans were secured by mortgages on those properties.

ACIC raised $1.6 million from more than 50 investors between February 2014 and December 2015 through three offering memorandums that explained how the loans would be secured. An offering memorandum must contain specific information about an investment to help potential investors make a decision on whether to purchase the security.

The offering memorandums said the mortgages would be registered in the appropriate land title office, and were the first or second mortgage on the property. But ACIC cancelled some of the registrations, and some of its mortgage loans were secured by mortgages that ranked lower in priority than represented.

These allegations have not been proven. The commission will schedule a tentative hearing date in March.

Learn how to protect yourself and become a more informed investor at www.investright.org