Love At First Sip! In A Union Of Two Pop-Culture Favorites, Smirnoff Becomes The Official Hard Seltzer Of Bachelor Nation

(Final) roses are red,
And in a Bachelor Nation debut,
Smirnoff Seltzer has a few Rosé options
for you! 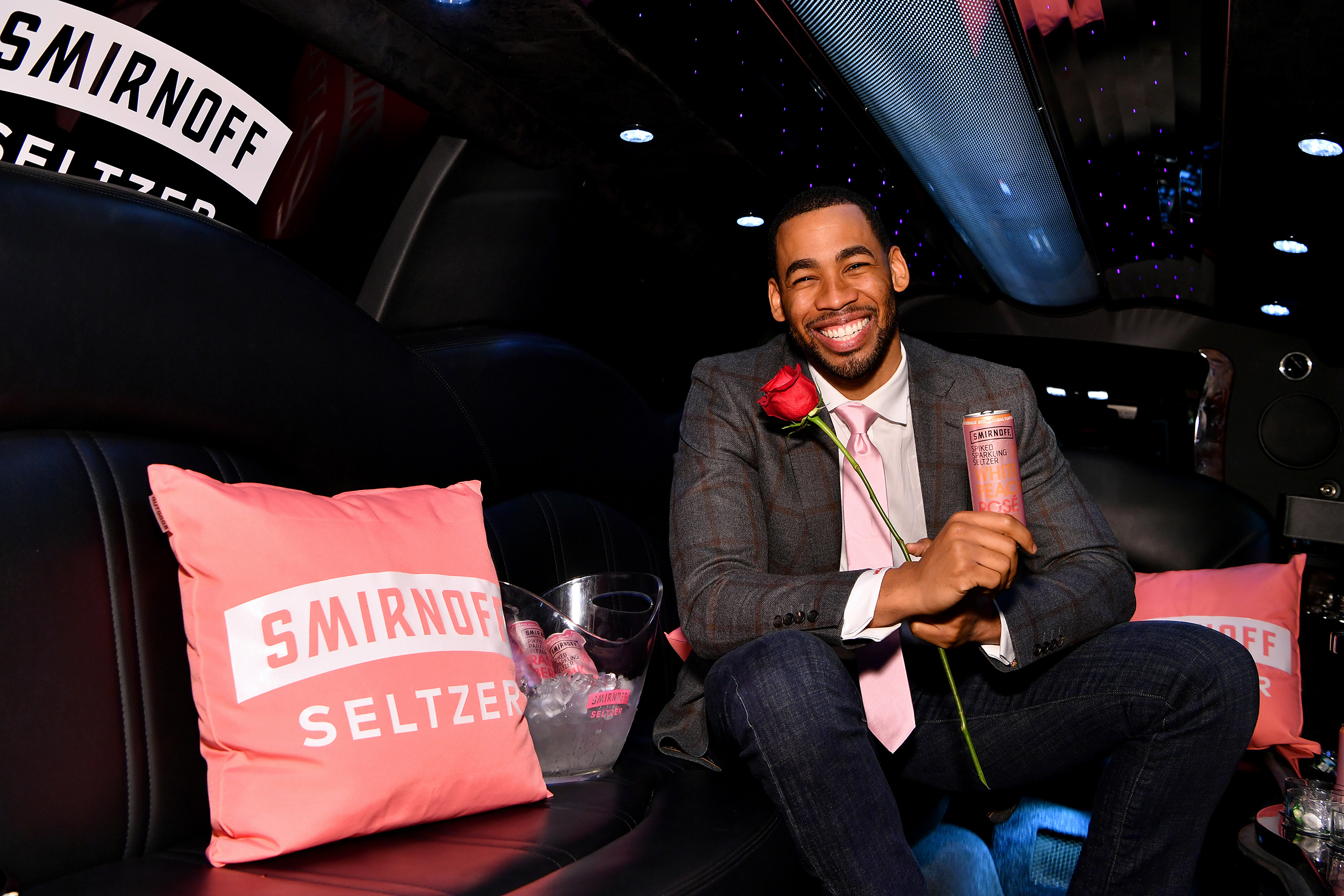 ATTENTION BACHELOR NATION: In a coupling that no one could anticipate, Smirnoff Seltzer has teamed up with The Bachelor, The Bachelorette and Bachelor in Paradise to dub the brand's line of zero sugar rosé flavored seltzers as the "Official Hard Seltzer of The Bachelor." To kick-off the partnership, Mike Johnson ? fan-favorite from The Bachelorette ? stopped by a watch party in Brooklyn last Monday night with a handful of roses and Smirnoff Seltzer Rosé premium malt beverages to surprise viewers enjoying the latest Bachelor episode.

During the watch party, Mike hosted the night's festivities, sharing his favorite moments of the show in real time, while also treating attendees to Bachelor-inspired giveaways. Fans were also able to take pictures, chat with Mike on the latest cast looking for love and sample Smirnoff Seltzer Rosé variants.

"What I love about Smirnoff Seltzer is that it tastes good and doesn't come with any extra drama," Mike Johnson joked in front of fans at the event. "It seriously has everything you could want in a seltzer. Zero sugar? I love that! A delicious rosé flavor? Of course, there are four - I know my fridge will be stocked for me and my friends to enjoy while watching my boy find love during each week's show."

The real question: What do Smirnoff Seltzer and Bachelor Nation have in common? Well, if we have learned anything recently, people love hard seltzers and everything Bachelor related. In the midst of a new season of unforgettable moments and rose ceremonies unlike any other, Smirnoff will debut its "Will You Accept This Rosé?" hard seltzer campaign to encourage fans (21+) to take in the show's finest moments while responsibly enjoying a Smirnoff Seltzer Rosé.

"The Bachelor franchise has one of the most loyal and avid fanbases around today, and they're constantly looking for lower calorie options to enjoy while indulging in the show's weekly entertainment," said Krista Kiisk, Brand Director, Smirnoff. "The 'Will You Accept This Rosé' campaign was a natural way for Smirnoff to authentically tie into that culture and provides an extremely relevant platform for us to reach fans at various different touch points from digital and social to events and in-store activations."

The Smirnoff Seltzer "Will You Accept This Rosé?" campaign launched with digital and social in conjunction with the new season, and the brand has partnered with a few favorites from across the franchise to ensure all of Bachelor Nation knows that the best, go-to accessory to watch any of the latest episodes is one of the variants from its Smirnoff Seltzer Four Ways to Rosé Premium Malt Beverage pack, which includes Raspberry Rosé, Strawberry Rosé, White Peach Rosé and Pink Apple Rosé flavors. Each contain only 90 calories, zero sugar and one carb* so whether or not you're a fan of The Bachelor, saying yes to delicious Rosé flavor without the sugar is something everyone (of legal drinking age) can agree on!

Bachelor and Smirnoff Seltzer fans alike will also be in for a treat when signage starring a few familiar faces begins popping up in-stores as well as a few additional surprise appearances in select local markets (more details coming soon). This summer, Smirnoff will also be releasing a limited-time, Bachelor-themed pack featuring the 4 Ways to Rosé options, which includes Raspberry Rosé, Strawberry Rosé, White Peach Rosé and Pink Apple Rosé flavors, for a suggested retail price of $15.99 for a 12-pack of 12 oz. cans. and are hitting shelves nationwide.

No matter if you're on a journey to find love or just looking for a new hard seltzer, Smirnoff reminds you to please drink responsibly.

From culturally relevant limited editions to new innovations and zero sugar offerings, Smirnoff has always been known for quality and affordability, and prides itself on having something for everyone.

The Smirnoff brand traces its vodka heritage back to 19th century Russia and is now enjoyed in over 130 countries worldwide.

About DIAGEO
DIAGEO is a global leader in beverage alcohol with an outstanding collection of brands including Johnnie Walker, Crown Royal, Bulleit and Buchanan's whiskies, Smirnoff, Cîroc and Ketel One vodkas, Captain Morgan, Baileys, Don Julio, Tanqueray and Guinness.

DIAGEO is listed on both the New York Stock Exchange (DEO) and the London Stock Exchange (DGE) and our products are sold in more than 180 countries around the world. For more information about DIAGEO, our people, our brands, and performance, visit us at www.diageo.com. Visit DIAGEO's global responsible drinking resource, www.DRINKiQ.com, for information, initiatives, and ways to share best practice. 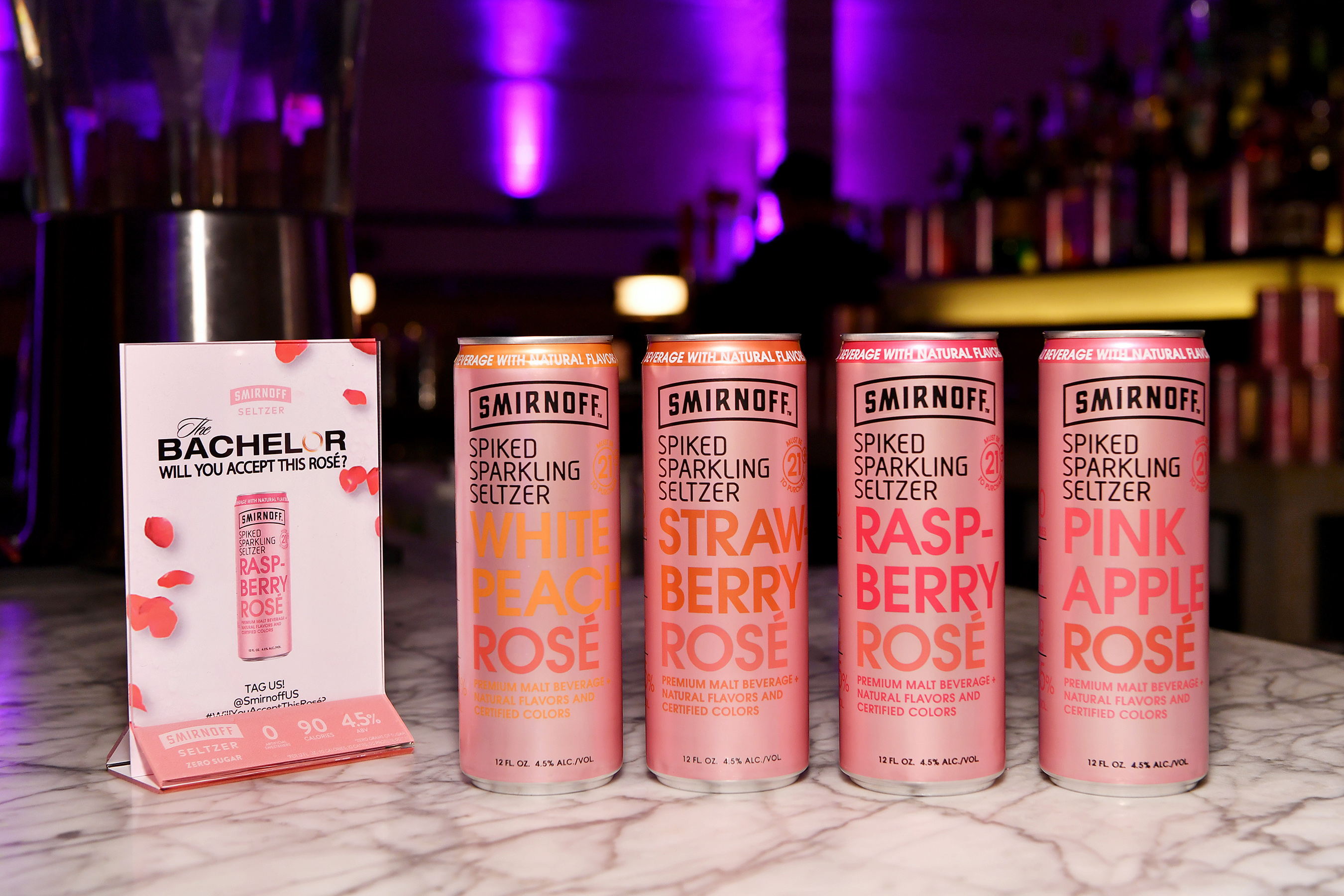 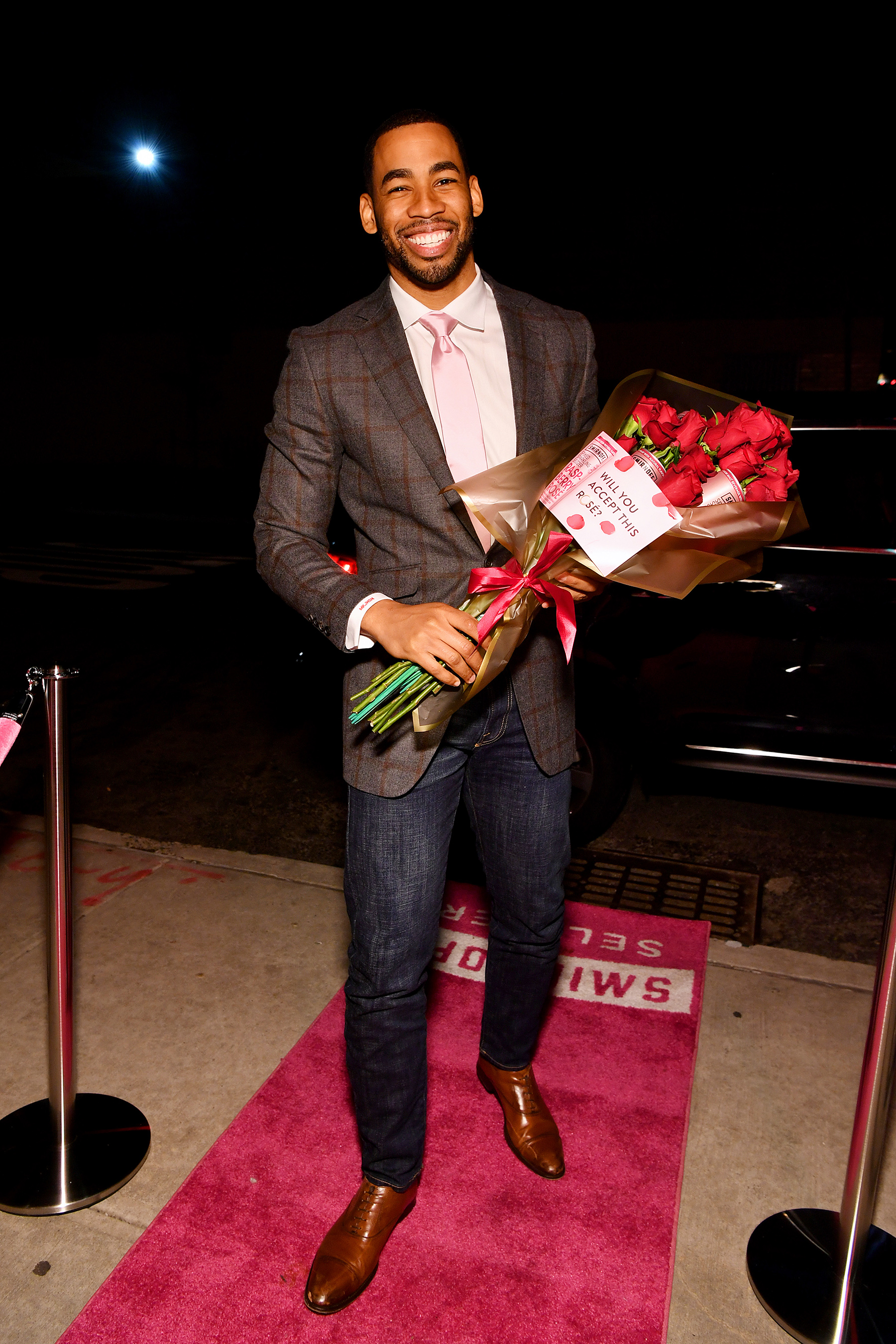 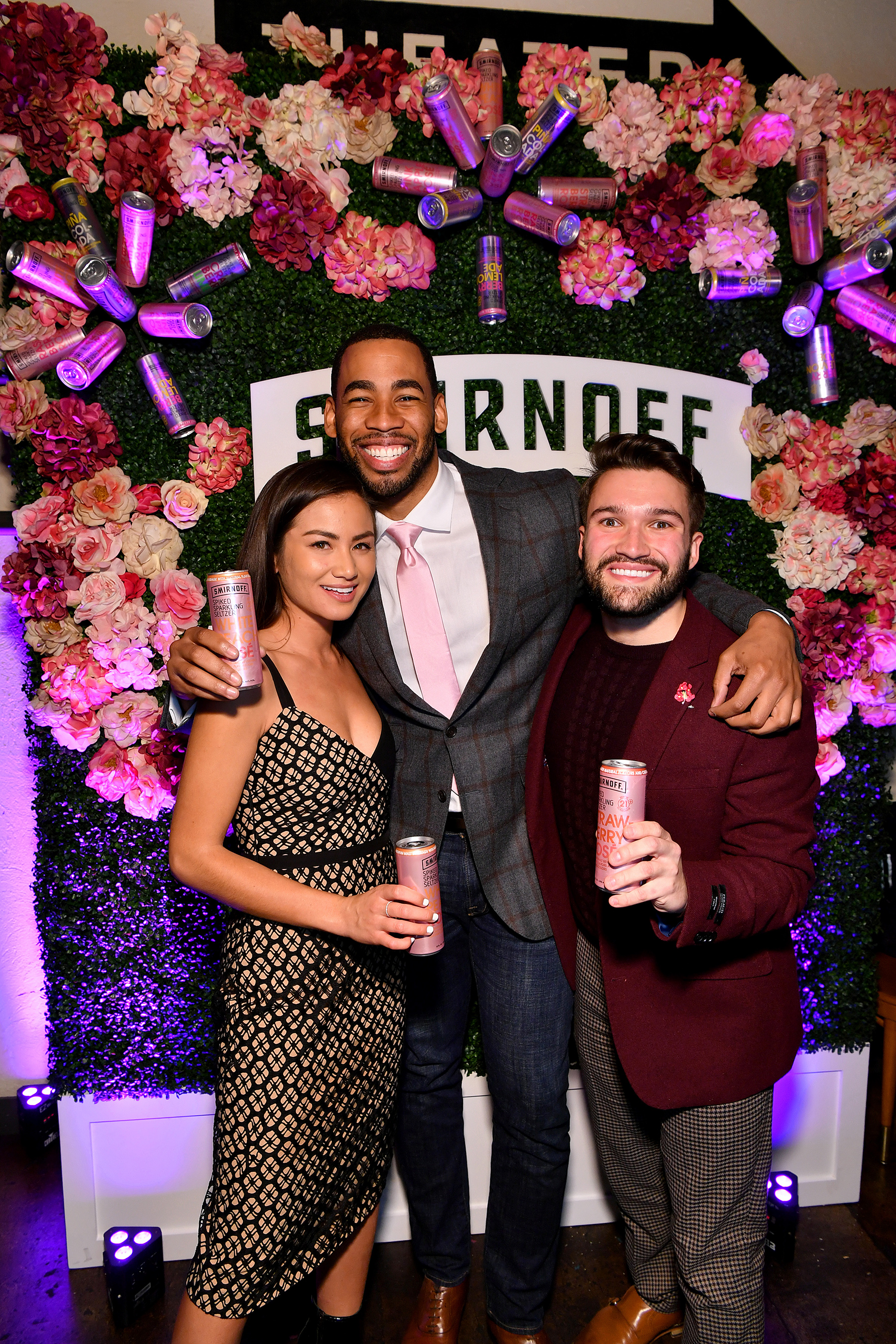 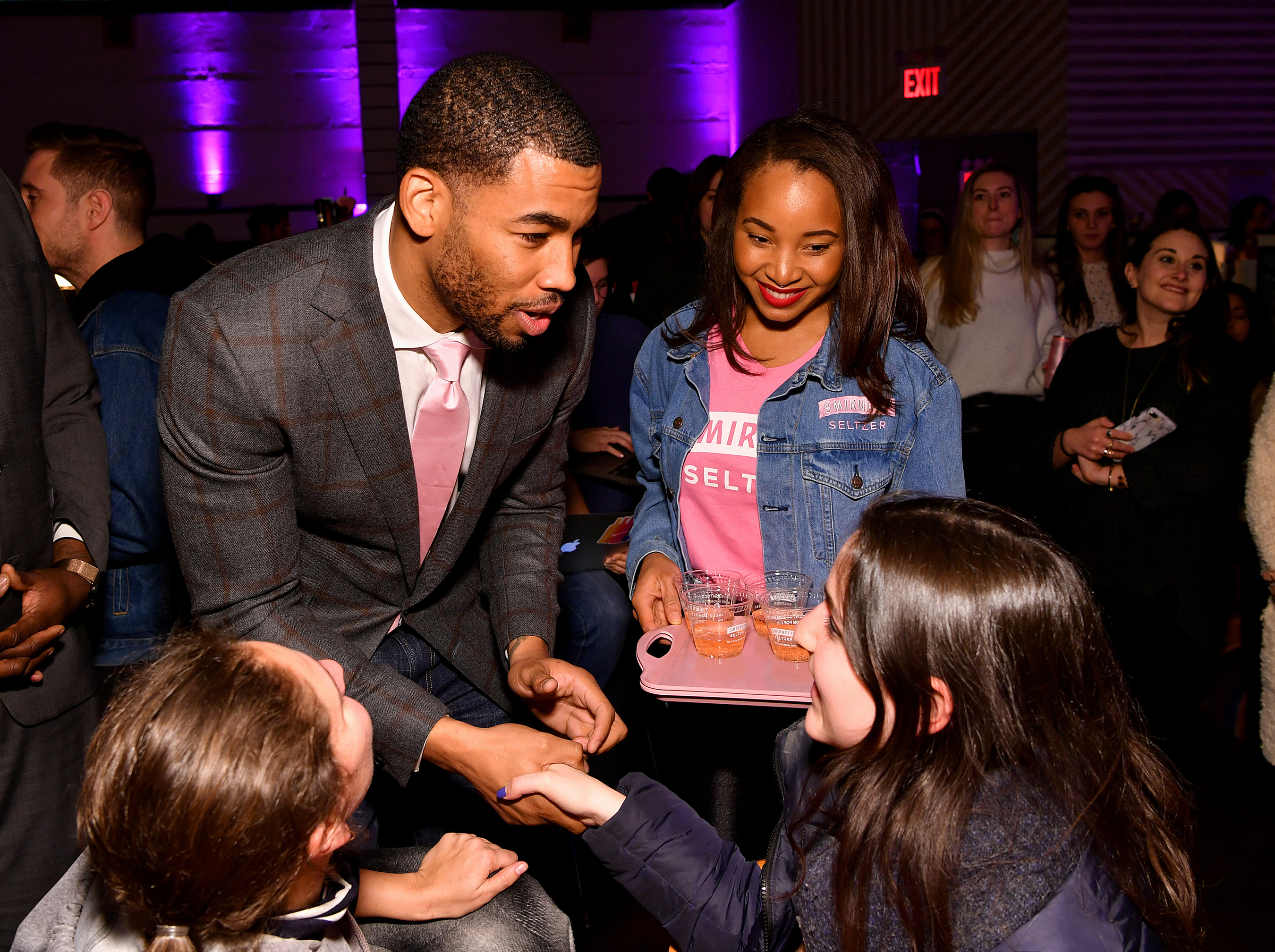 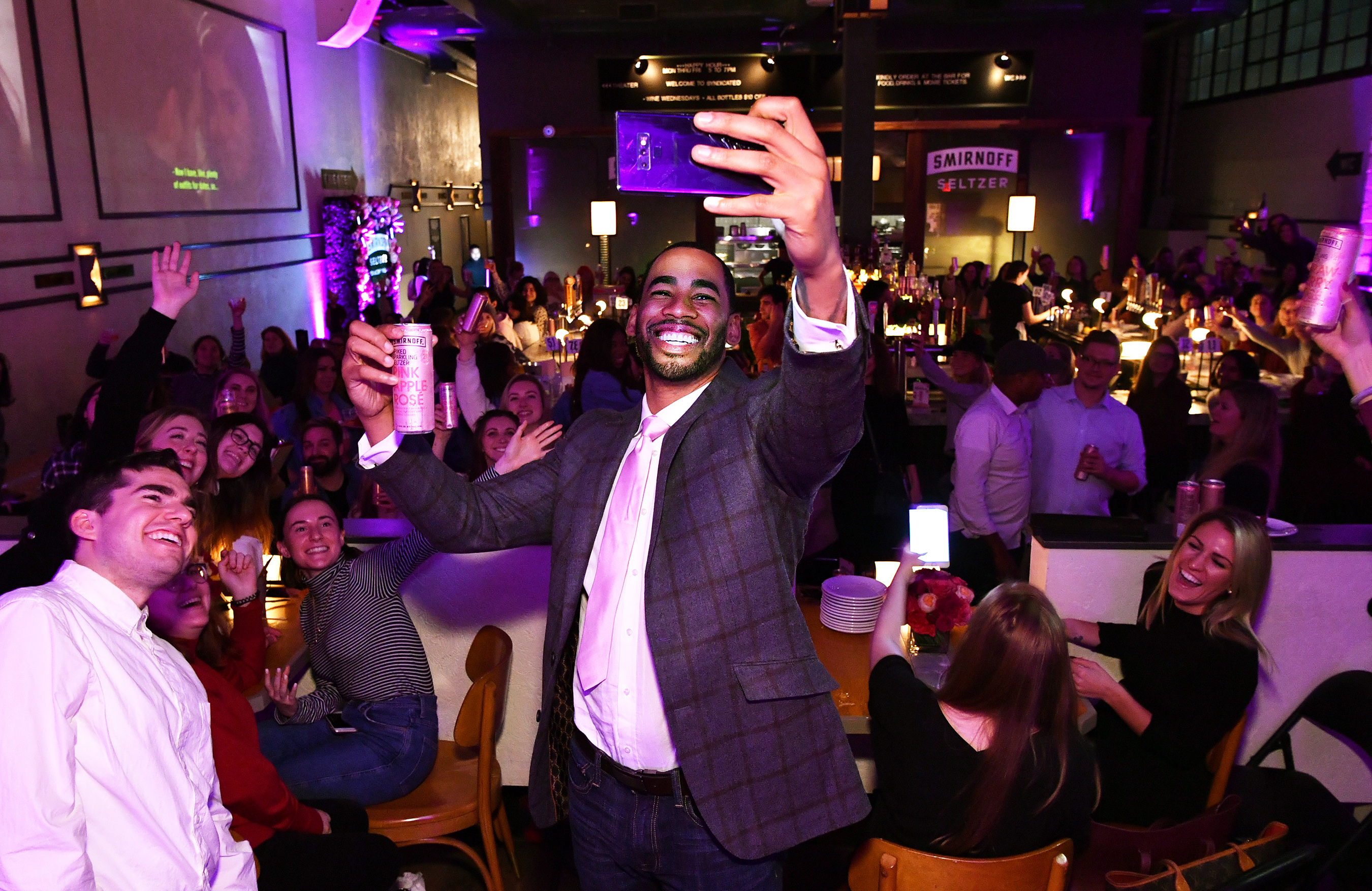