SNICKERS® Is Prepared To Satisfy Something Big

HACKETTSTOWN, N.J., Jan. 16, 2020 /PRNewswire/ -- Today, Mars Wrigley unveiled the largest SNICKERS® bar ever created during a GUINNESS WORLD RECORDStm title attempt at the company's Waco, Tex., plant. The SNICKERS bar, weighing more than two metric tons, is a small version of something even bigger the brand has planned for Super Bowl LIV. The record-setting bar features the same classic ingredients that has made SNICKERS one of America's favorite treats ?but on a much larger scale?including more than 1,200 pounds of caramel, peanuts and nougat combined and nearly 3,500 pounds of chocolate.

"It's a big year for the SNICKERS brand," said Josh Olken, Brand Director, SNICKERS. "We're not only celebrating the 90th anniversary of the brand, but the Super Bowl will also mark ten years since the iconic "Game" spot launched the award-winning 'You're Not You When You're Hungry' campaign. What better time than the Super Bowl to satisfy something on the biggest scale yet?"

With more than 600 Associates, the Waco Mars Wrigley plant that created this modern satisfaction marvel is also responsible for producing millions of SNICKERS bars each year. The special, GUINNESS WORLD RECORDS title-setting bar is equivalent to more than 41,000 single-size SNICKERS bars, truly emphasizing that everything is bigger in Texas.

Once consumed, the giant SNICKERS bar will officially be recognized and recorded by GUINNESS WORLD RECORDS as the largest chocolate nut bar.

About Mars, Incorporated
Mars is a family-owned business with more than a century of history making diverse products and offering services for people and the pets people love. With more than $35 billion in sales, we produce some of the world's best-loved brands: M&M's®, SNICKERS®, TWIX®, MILKY WAY®, DOVE®, PEDIGREE®, ROYAL CANIN®, WHISKAS®, IAMS®, EXTRA®, ORBIT®, 5tm, SKITTLES®, UNCLE BEN'S®, MARS DRINKS and COCOAVIA®. Alongside our consumer brands, we proudly take care of half of the world's pets through our nutrition, health and services businesses such as Banfield Pet Hospitalstm, BluePearl®, Linnaeus, AniCura, VCAtm and Pet Partnerstm.

About Guinness World Records
What's the fastest game bird in Europe? This was the question that inspired the founding of Guinness World Records back in 1955. Starting with a single book published from a room above a gym, GWR has grown to become a global multi-media brand, with offices in London, New York, Miami, Beijing, Tokyo and Dubai. Today, we deliver world-class content, not just through Books, but via TV shows, Social Media and Live Events. Our in-house consultancy works closely with brands and businesses around the world to harness the power of record-breaking and deliver award-winning campaigns and business solutions. Our ultimate purpose is to inspire people - individuals, families, schools, groups, companies, communities and even entire countries ? to read about, watch, listen to and participate in record-breaking. To join this record-breaking community ? and find out the answer to that original question ? visit guinnessworldrecords.com. 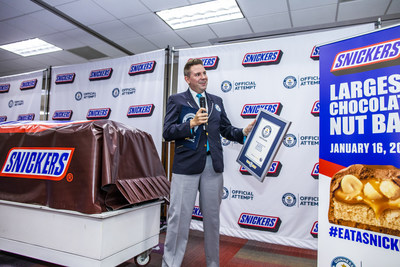 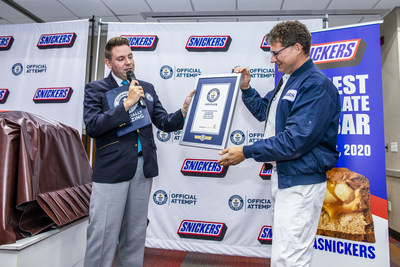 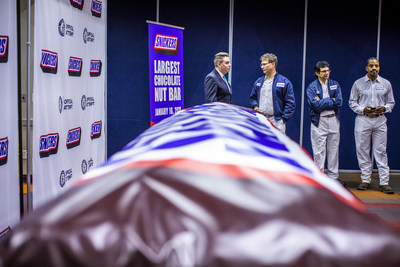 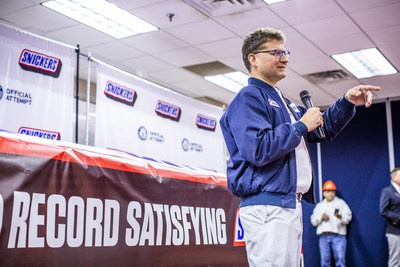 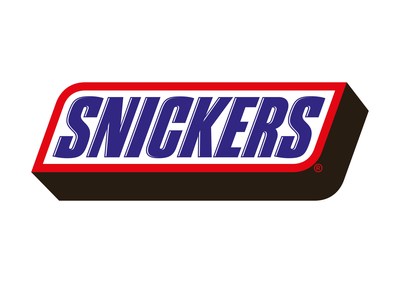