The law offices of Mitchell Reed Sussman, a legacy attorney with over 40+ years of experience, has filed yet another lawsuit to vindicate the rights of timeshare owners no longer interested in being burdened by the financial commitments that are part and parcel of timeshare ownership.

In the recently filed case Salais v. SVC ? West, Orange County Superior Court case No. 30 ? 2019 ? 01054682 ? CU ? FR ? CXC the defendants in the action, Shell Vacations and affiliated entities filed motions to dismiss the case. The judge in the action, the Hon. Ronald Bauer, was having none of it and denied their motion. The case is now proceeding with claims against Shell and its affiliates for Fraud in the Inducement, Fraudulent Concealment and Declaratory Relief.

The Timeshare industry has been selling lifetime vacations to the elderly, the impoverished, and basically anyone with a pulse, for decades now. By obligating Timeshare buyers to years' worth of payments equaling tens of thousands, even hundreds of thousands of dollars in some cases, Timeshare developers ensure that their properties will be booked up years in advance.

And it gets worse.

"We hear some pretty terrible stories," says attorney Mitchell Reed Sussman, who has successfully been alleviating onerous timeshare burdens for over ten years, having filed numerous predatory practice lawsuits against some of the largest timeshares in the country.

"Oftentimes, TS clients say that when they try to schedule their vacation, they're told there's 'no room at the Inn'." Mitchell Reed Sussman explains that when those same Timeshare owners ask a non-Timeshare owning friend to call and book for that very same time period, they're told something entirely different. "Voila! Suddenly there's room available," he says.

Such unsavory practices are rife in an industry that basically sells time and often accomplishes this by offering hours-long presentations where potential buyers are first plied with alcohol then asked to sign on the dotted line.

"There's nothing better than telling an 80-year-old widow who's living on social security and too ill to travel that she's no longer obliged to pay for a vacation that she no longer can either use or afford," says attorney Mitchell Sussman.

Mitchell Reed Sussman has been practicing Real Estate and Bankruptcy Law for over 40 years. More information about timeshares can be found by visiting the website www.timesharelegalaction.com 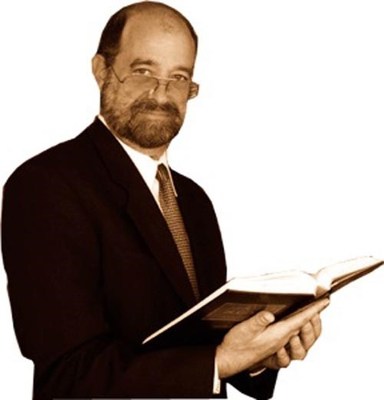