VANCOUVER, Jan. 7, 2020 /CNW/ - A White Rock man must pay $15,000 after pleading guilty to breaching an order of the British Columbia Securities Commission (BCSC) by trading in securities. 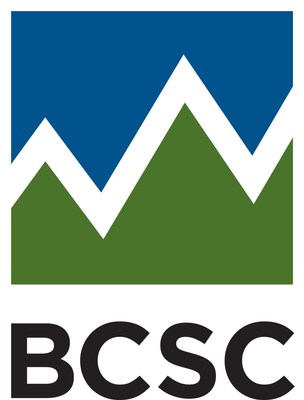 Richard Gozdek was sentenced in B.C. provincial court in Abbotsford on December 23. As part of the sentencing, he has paid $10,000 in restitution to the victim.  Gozdek was also sentenced to one year of probation and fined $5,000.

In 2013, the BCSC issued the order banning Gozdek from buying or selling securities for five years after he admitted that he illegally sold shares in Armadillo, a Nevada corporation that claimed to own an oil lease in Oklahoma.

Following an investigation by the BCSC's Criminal Investigations Branch, Gozdek was charged in 2018 with three counts of breaching the BCSC order by:

Gozdek pleaded guilty to the first count, while the second and third counts were stayed.

Learn how to protect yourself and become a more informed investor at www.investright.org