REDWOOD SHORES, Calif., Nov. 22, 2019 /PRNewswire/ -- Reichman Jorgensen LLP has filed suit on behalf of the California Restaurant Association (CRA) against the City of Berkeley following the City's ban on natural gas infrastructure and the use of natural gas in newly constructed buildings beginning January 1, 2020. The suit seeks to declare the Berkeley Ordinance No. 7,672-N.S. void and unenforceable and to enjoin its enforcement.  Berkeley was the first city in California to ban the use of natural gas in new buildings. 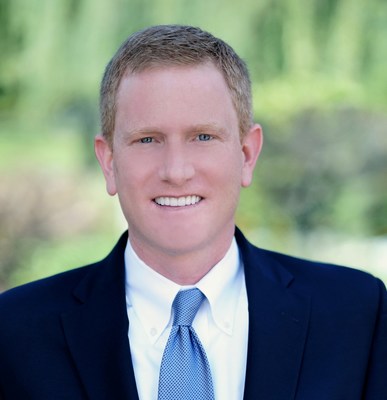 In its Complaint, the CRA points out that many Californians have been sitting in the dark the past few months, as electric power has been shut off to large areas to reduce the risk of wildfires.  At this time, the drastic step of requiring "all-electric" new buildings stands at odds with the need for a reliable, resilient, and affordable energy supply. The Berkeley Ordinance conflicts with both federal and state law, is contrary to the public interest, and harms CRA and its members.

"The Berkeley Ordinance poses a severe threat to the Berkeley restaurant industry, as many restaurants use gas for their operations and for unique food preparation, including many types of international food," said Courtland Reichman, lead counsel for the CRA and Managing Partner of Reichman Jorgensen LLP. "Our client is a strong supporter of the State's climate goals. But the natural gas ban puts our client and its members at risk, for little to no environmental benefit.  Californians need to have an open and robust debate on the true costs and benefits of a diverse energy supply.  Berkeley's rush to move to all-electric is one-sided and ill advised.  With California's energy grid under historic strain and electricity shutoffs affecting millions of people and businesses, now is not the time to put all of our eggs in the electric basket."  The Complaint alleges that the Ordinance is preempted by federal law and failed to follow state law procedures required to amend the California Building Standards Code and Energy Code.

The case is California Restaurant Association vs. City of Berkeley, case number 3:19-cv-07668, in the United States District Court for the Northern District of California.

The California Restaurant Association (CRA) is the largest nonprofit statewide restaurant trade association in the nation.  Representing the restaurant and hospitality industries since 1906, the CRA is made up of nearly 22,000 restaurant locations in California.

Weinberg, Wheeler, Hudgins, Gunn & Dial LLC is a national trial firm that has handled cases in all 50 states and 22 countries and has received multiple litigation department of the year awards.  Clients range from Fortune 500 to mid-size and local companies.  WWHGD and its lawyers are consistently ranked in Chambers USA, Best Lawyers in America, Super Lawyers and other prestigious ranking directories.  More information can be found at the firm's website at www.wwhgd.com.